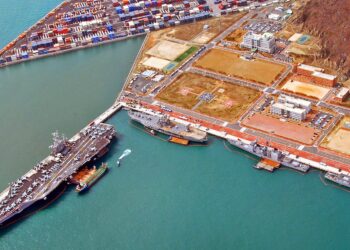 Busan Port to measure the emissions from operating vessels

The Busan Port Authority shake hands with the Korea Institute of Ocean Science and Technology in order to focus on the impact of pollutants generated from vessels on air quality. 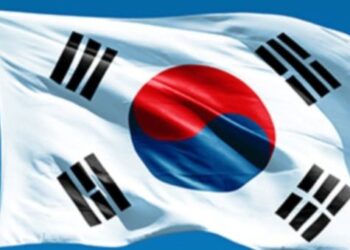 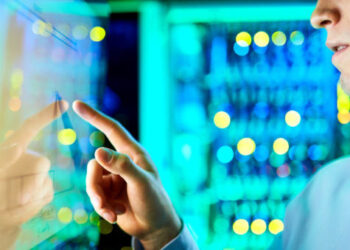 The Busan Port Authority (BPA) announced its plan for developing pre-diagnostic and predictive technology for cranes with IoT sensors and big data.

The Busan Port Authority (BPA) concluded an agreement so as to develop a smart maintenance system facility at the port and boost digitalization within its facilities. 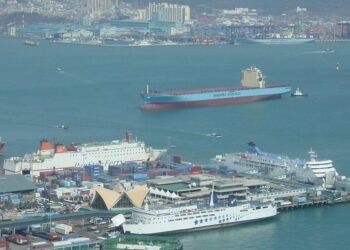 Port of Busan, Hyundai to cut emissions via green equipment

Busan Port Authority (BPA) along with Hyundai Materials shake their hands and signed an agreement in order to drop the toxic particles levels at the Port of Busan. 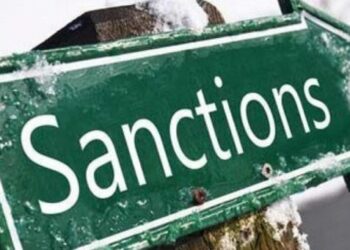 South Korea detained a domestic vessel for allegedly supplying petroleum products to North Korea, thus violating the sanctions. The tanker was detained at the port of Busan, for transfers that reportedly took place in September 2017. Prosecutors are now examining the case, in order to determine whether or not to press charges against the vessel's operator and master.

Busan Port Authority highlighted that its regular container cargo services increased five times to 268 during February 2018. The figure was based on the database q-from the global analysing institute, Alphaliner. In 2015 the number of its weekly cargo services was 257, in 2016 was 268, whereas it declined in 2017 in 253 because of the bankruptcy in Hanjin Shipping. 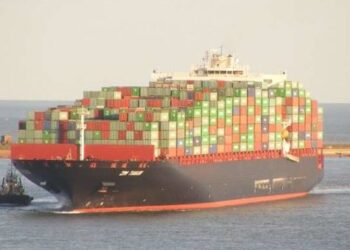 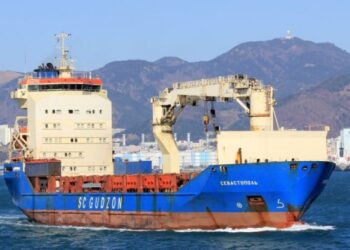 The Russian freighter 'Sevastopol', is stranded in the South Korean port of Busan for over a month. The ships has been blacklisted by the US, as its owner has allegedly violated the sanctions. According to reports, local oil companies are reluctant to supply the ship with fuel. 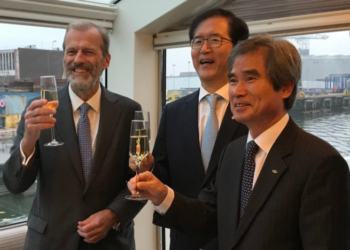 Busan agrees with Port of Rotterdam for new sustainable warehouse

The Port Authority of Busan issued with the the Port of Rotterdam Authority a Letter of Intent for the allocation of a 5 to 10 hectare site on the Maasvlakte Distribution Park West. It is the second LOI signed in a short time for this distribution site and defines it as a premium logistics location for property developers, investors, shippers and logistics service providers.