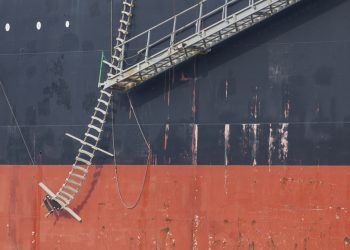 Whenever a pilot or other person embarks or disembarks from a ship by ladder, they entrust their safety to the pilot transfer arrangements provided by the ship and the pilot boat crew. AMSA has noted with concern that since November 2017 several pilots’ lives have been placed at risk, in six separate incidents where man ropes have parted, or its securing point has failed. 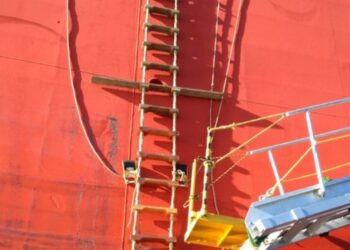 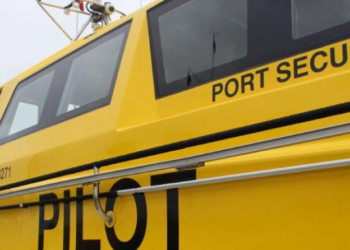 From 1 January 2022, Flinders Ports will require visiting vessels and their Masters to take additional safety measures related to pilot ladders. 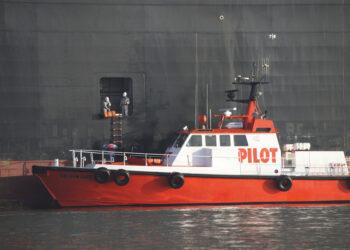 IMPA: A sea-change in safety culture towards pilot boarding arrangements is vital

Capt. John Pearn, Vice President of IMPA, highlights that pilot transfer operations continue to be a challenging area for pilots. In this context, IMPA conducts annually related safety survey which reflects what industry already knows; that pilots continue to be seriously injured and killed every year. 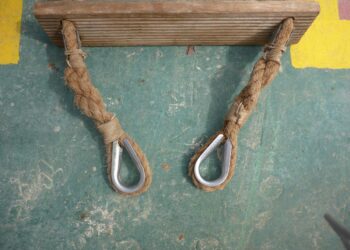 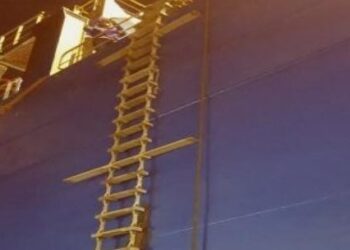 The recently-released American Club Good Catch safety guidance focuses on the pilot ladder safety issues, due to an increase in marine pilot fatalities.

In some cases the Pilot may inform the local PSC station for unsafe acts observed during pilotage, however this is not a common practice. So, what can a PSCO do? 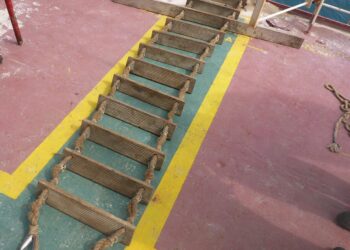 For a Marine Pilot, embarking and disembarking a ship is a challenging task. Pilot ladders is a simple and inexpensive way to embark and disembark a vessel at sea; however, many pilots are still being injured whilst embarking ships. Safe pilot transfers are the result of cooperation between vessel management and the pilot.

The Bahamas Maritime Authority (BMA) announced that a Concentrated Inspection Campaign (CIC) on Pilot Transfer Arrangements will take place onboard all Bahamian ships from 01 July 2021 to 31 December 2021.

The US Coast Guard shared equipment manufacturers' guidance to seek approval of pilot ladders and embarkation ladders that meet ISO 799-1:2019 or ISO 5489:2008, respectively, as well as current guidance on embarking and disembarking of pilots.