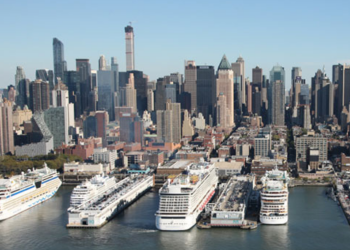 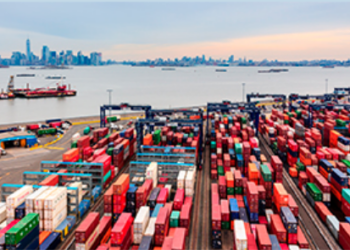 The USCG Captain of the Port of New York and New Jersey ordered the Bouchard Transportation Company to immediately move three tug and fuel barge units which are anchored in the Harbor, for the safety of those navigating there. 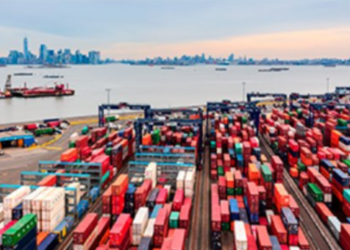 Pilot dies after falling from an accommodation ladder

According to reports, a veteran Sandy Hook ship pilot lost his life when he fell during a boarding of an inbound containership at the Port of New York and New Jersey, on Monday, December 30. The USCG has now begun an investigation to understand the circumstances around the fatal fall.

The US Coast Guard and members of the Area Maritime Security Committee (AMSC) for the Port of New York and New Jersey, have collaborated to implement an innovative framework to enhance maritime cyber security and port resilience. 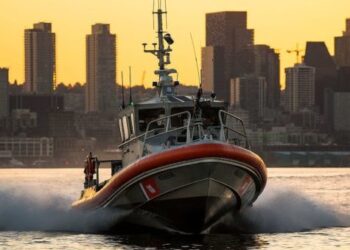 USCG allows 18 ferries to return back in service

The U.S. Coast Guard recently announced that allowed most of the New York Waterway ferries to return back to service, after being suspended for a series of safety concerns. Specifically all except five of the 23 vessels will operate again with the Coast Guard's permission. 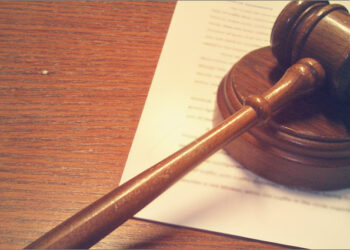 The New York State Supreme Court officially announced that ExxonMobil is now clear of the Office Attorney General's fraud charges in misleading investors about the accounting for the cost of the future climate change regulation. In light of the situation, ExxonMobil issued its response to the Court's verdict. 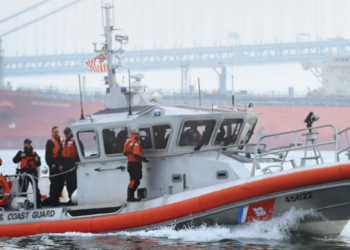 The US Coast Guard has ordered 23 New York Waterway ferries to suspend service after a series of inspections throughout last week, which found the vessels to be operationally unfit. Inspectors suggested that the 23 vessels in particular had damage or discrepancies significant enough to justify the suspension of operations. Whatsoever, it is said that two of the vessels have been re-inspected and then returned to usual operations. 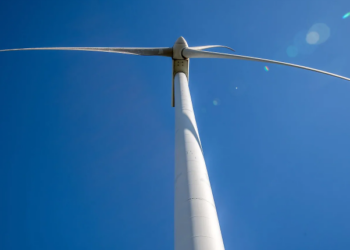 Mammoet and Port of Coeymans partner on offshore wind project 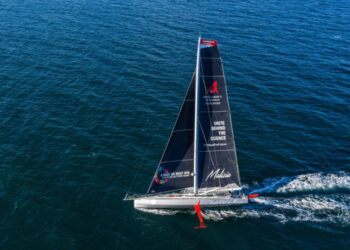 Teenage climate activist Greta Thunberg sailed into New York Harbor on Wednesday after a 14-day journey from UK on a zero-carbon emissions vessel, to join a United Nations climate summit to take place in late September.