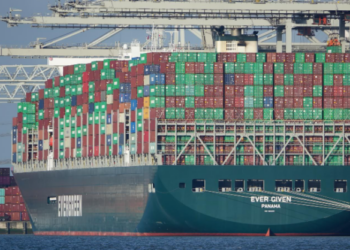 Seafarers’ unions welcome Ever Given release

Seafarers’ unions recently welcomed the release of the MV Ever Given which was under detention in the Suez Canal by Egyptian authorities. 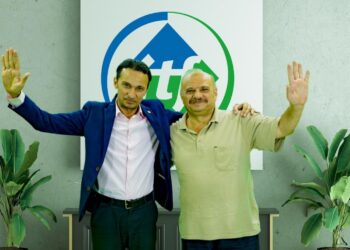 Captain returns home after being stuck in port of Adabiya

Captain Vehbi Kara was allowed to return home to Turkey last week having been stuk in the port of Adabiya, Suez for more than a year. 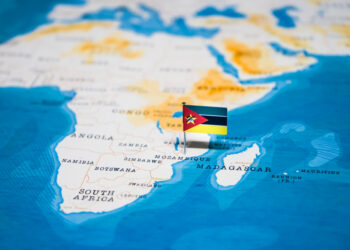 Shipowners should stop crew changes in northern Mozambique as seafarers are at risk of attack or kidnapping by violent terrorist groups operating in the region, the International Transport Workers’ Federation (ITF) said, joining calls by the Norwegian Maritime Unions (NMU) for a crew change suspension until the threat reduces in the area. 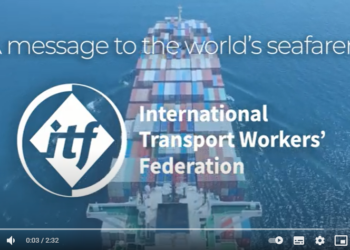 In light of the Day of the Seafarer on 25th June, International Transport Workers’ Federation (ITF) released a video urging for a fair future for the world’s seafarers. 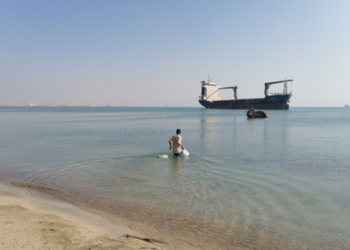 Crew abandonments continue to be a major issue in shipping with the number of vessels listed on the international abandonment database rising from 34 in 2018, to 40 in 2019, to a record high of 85 in 2020, ITF reported. 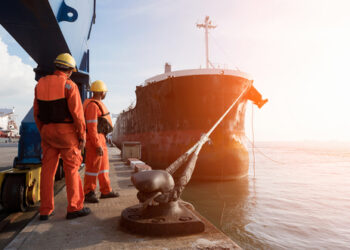 Hundreds of lives will be saved thanks to two new emergency projects being funded by the ITF Seafarers’ Trust and delivered through two Indian-based seafarers’ unions. 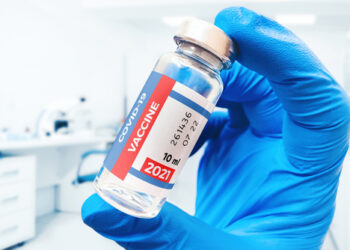 Seafarers’ unions urged governments, particularly those with maritime responsibilities, to endorse universal access to COVID-19 vaccines, in an effort to prevent the crew change crisis from spiraling out of control for a third time. 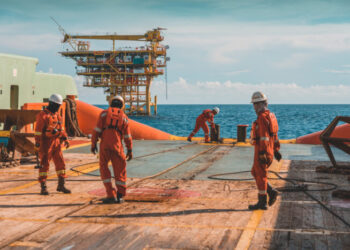 Talks to increase the minimum wage for seafarers at the International Labour Organization (ILO) have broken down. 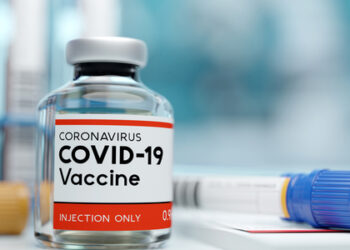 ITF: Too many countries ignore WHO advice to prioritize transport workers for vaccination

In light of the COVID-19 outbreak along with the vaccine rollout, Paddy Crumlin, President of ITF warned that still too many countries are ignoring WHO advice to prioritise transport workers for vaccination. 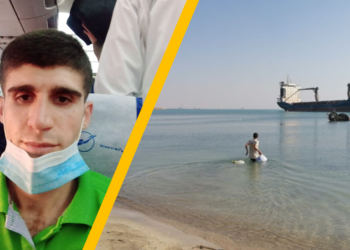 The Chief Mate Mohammad Aisha has finally boarded an airplane to return to his country, Syria, ending a four-year battle where he was forced to live on an abandoned ship in the Suez Canal.