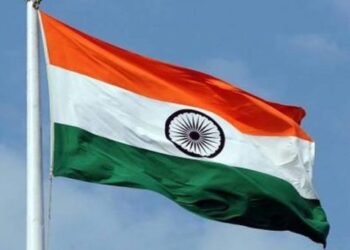 A powerful cyclone has battered India’s west coast and made landfall in Gujarat after authorities evacuated hundreds of thousands of people. 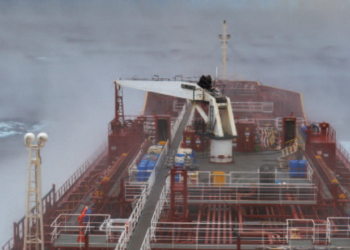 In its latest published casebook, Swedish Club describes an incident where a vessel experienced loss of anchor due to heavy weather. 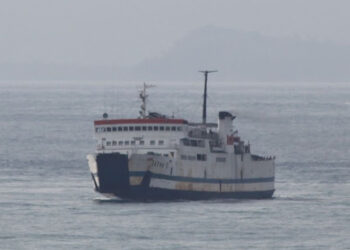 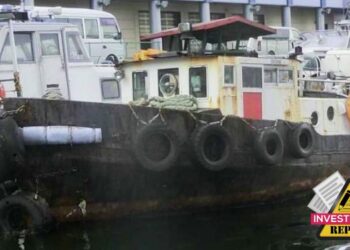 JTSB issued an investigation report on the collision of a Ro-Ro cargo ship with a tugboat off Keihin Port, in June 2019. The investigation highlighted issues related to poor visibility due to dark and heavy rain. 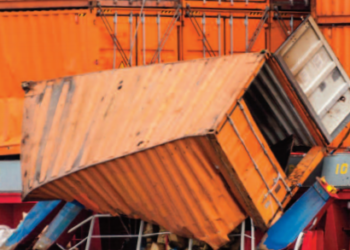 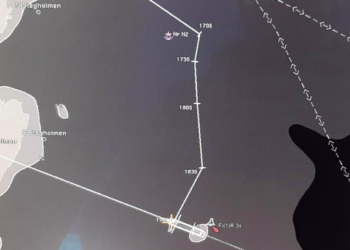 The Bahamas Maritime Authority issued a Safety Alert sharing lessons learned from a grounding involving a RoRo passenger ferry after dragging anchor. The investigation highlighted that the crew had been forced to change the plan at short notice and no appraisal was conducted to select an anchorage position. 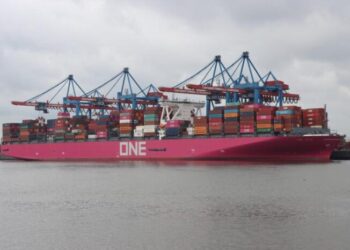 ONE Apus ready to depart after major container loss

The ill-fated container ship ONE Apus is expected to be available to depart around mid of March, shiponwer ONE informed, just over three months after the ship suffered a major container loss in the Pacific Ocean. 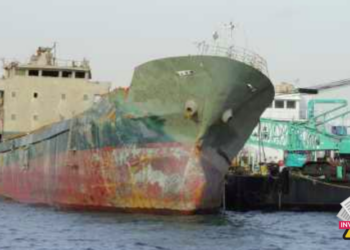 Japan’s Transportation Safety Board (JTSB) issued an investigation report on the foundering of the cargo ship JIA DE due to heavy weather in Kanagawa Prefecture, which led to fatalities of 8 crew members, in October 2019. 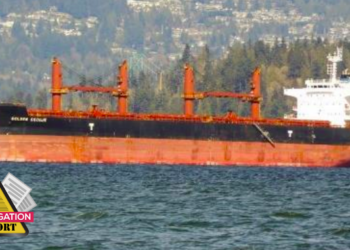 TSB Canada issued an investigation report on the collision of the bulk carriers Golden Cecilie and Green K-Max 1 in the Plumper Sound, British Columbia, in March 2020. The Golden Cecilie suffered dragging anchor due to heavy winds, the report reveals, stressing that the crew did not follow established procedures to ready the vessel for impending adverse weather conditions. 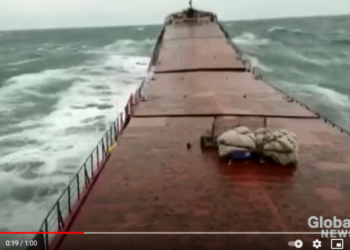 Following the sinking of the Palau-flagged freight ship Arvin, a new video captured from onboard cameras shows how the cargo vessel broke in two after a huge wave off Turkey’s Black Sea.