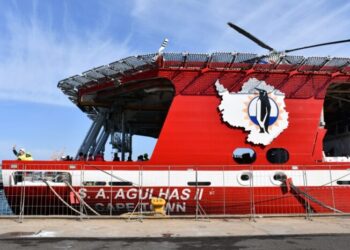 The South African Maritime Authority (SAMSA) has confirmed the sinking of a fishing research vessel named the Geo Searcher off the Gough island on October 15 while sailing with 64 crew on board. 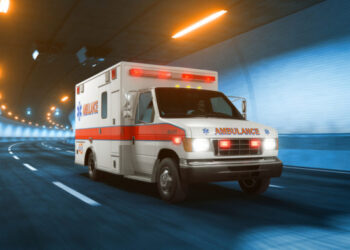 Spinal Stroke on cruise ship in the Pacific Ocean: A serious challenge

Medical evacuation is one of the most complicated and most expensive medical services for crew members. In this article, Dr. Ilya Rapoport, Medical Director at AP Companies Global Solutions, introduces a case study, based on a case that took place in 2019. 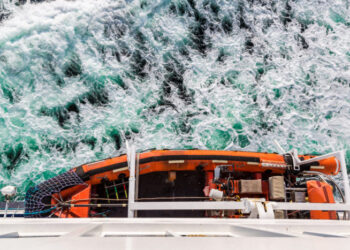 In the unlikely event of a life-threatening situation onboard, it may be time for vessel abandonment, ordered by the Master. Abandoning the ship needs to take place at the right time, followed by specific steps and procedures, as the decision to leave the vessel and fall into the sea comes with great risk. 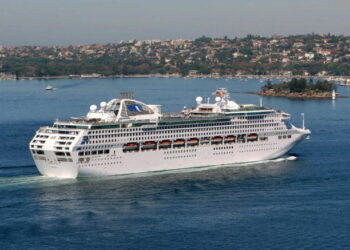 A norovirus outbreak made passengers and crew on board the Princess Cruises ship 'Sun Princess' evacuate the ship, as hundreds got sick. The cruise ship had departed on November 1st from Australia, heading to Singapore, carrying 2,000 passengers. 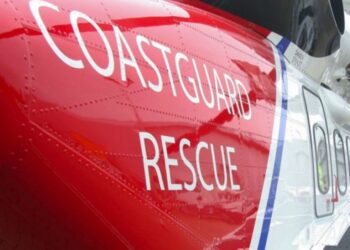 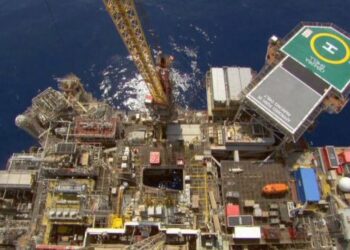 The non-essential personnel, who were evacuated from the Gulf of Mexico platforms ahead the Tropical Storm Barry, are now returning to their platforms as flights and normal crew-change activities are resuming, Shell informed. 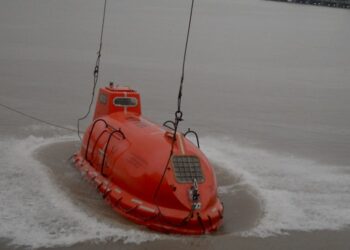 The Norwegian Safety Petroleum Authority announced that they carried out an audit of Rowan Norway (Rowan) and the company’s arrangements for evacuation from mobile facilities with Acknowledgement of Compliance (AoC). The audit was conducted on March 19, 2019, focusing on the barriers around evacuation to the sea using lifeboats, and covered the company’s facilities that have an AoC. 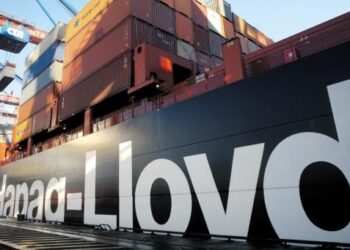 After a fire broke out on the the deck of the Yantian Express, on 3 January, Hapag Lloyd informed that a decision was made to evacuate the crew. The fire is under control and two additional tugs were sent to assist the vessel. The newly-added tugs are the DonJon-owned Atlantic Enterprise and the Boskalis AHTS Sovereign, according to the U.S. Coast Guard. 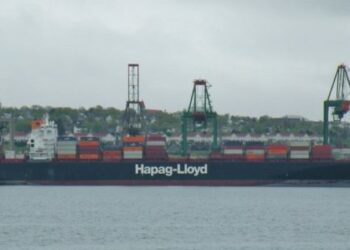 The commercial tugboat Maersk Mobiliser will tow Hapag Lloyd's fire-stricken container ship to Halifax, New Scotland, the US Coast Guard informed in an official update. The fire broke out on 3 January in one of the containers onboard the 7,510 TEU container ship 'Yantian Express' about 1,015 miles northeast of Bermuda. 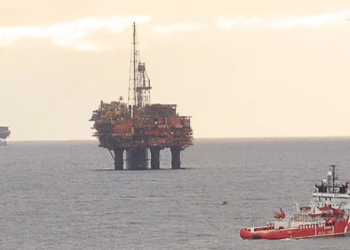 More than 130 workers were evacuated from Shell's 'Brent Charlie' oil platform in North Sea, due to power outage, on 27 November. Crew onboard 'Brent Charlie', located 185km North East of Lerwick, Shetland, contacted the HM Coastguard in the early morning hours of Tuesday reporting that they had lost power and were running on backup batteries.