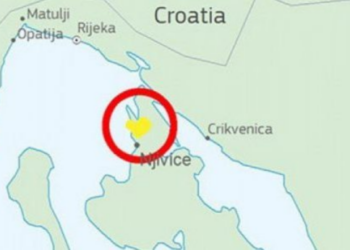 Croatia gave the green light to the construction of an LNG terminal on the island of Krk. Namely, the country passed a law last week, enabling the construction, which will be partly funded by the EU. The EU will provide 101.4 million euros for the project, with the remainder being financed from equity and loans. 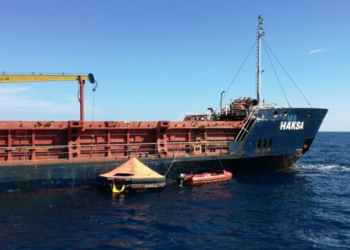 Eight crew members were evacuated form the Turkish cargo ship 'Haksa', after she suffered a water ingress in its engine room, while underway in the Adriatic Sea, off Croatia, near the island of Jabuka, on Sunday, according to data provided by the Ministry of the Sea, Transport and Infrastructure of Croatia. 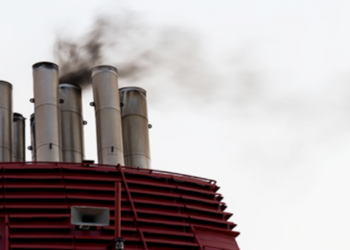 Europe’s biggest shipping nations among the worst in climate talks

The NGO Transport & Environment released a ranking in which it presents the best and worst performing countries in Europe's attempt to reduce GHG emissions. Germany, Belgium and France are the top performers, while Greece, Cyprus, Italy, Portugal and Croatia are the worst. 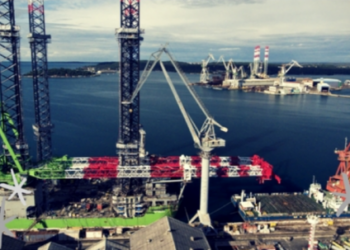 The European Commission decided that the Croatian plans to grant Uljanik shipyard a State guarantee for a €96 million loan, adhere to the EU State aid rules. The measure will enable the company to meet urgent liquidity needs while preparing a restructuring plan.