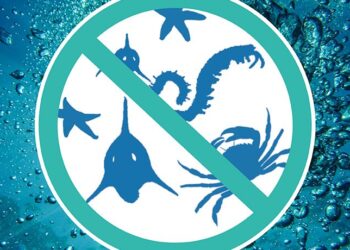 IMO announced that Jamaica and Malta have become the latest states to sign up to Ballast Water Management Convention, the international treaty that entered into force a few days ago and requires ships to manage their ballast water to help stop the spread of invasive aquatic species across the globe. 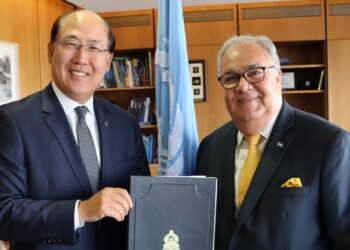 The number of states signed up to IMO’s Ballast Water Management Convention has reached 61, with Honduras being the latest country acceding to the treaty, on 10 July, according to IMO. The signatories now represent 68.46 % of the world's merchant fleet tonnage. 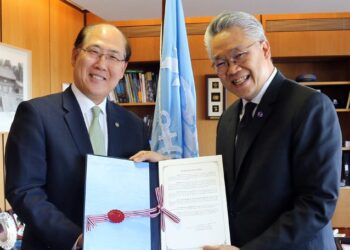 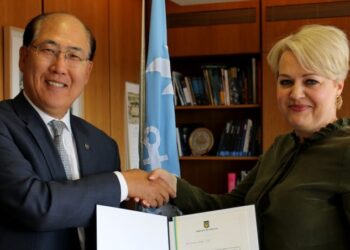 IMO informed that Ukraine has ratified two important treaties, that help to protect the marine environment, the International Convention on Salvage and the Control of Harmful Anti-fouling Systems on Ships. 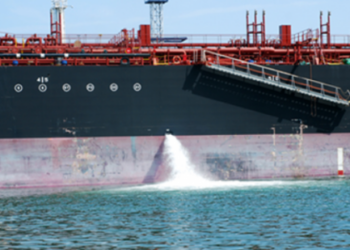 The Government of Australia announced that the country ratified the International Ballast Water Convention, to meet environmental compliance with global shipping standards. In total, 55 states have ratified the convention, with most recent the Saudi Arabia in May and New Zealand in January. 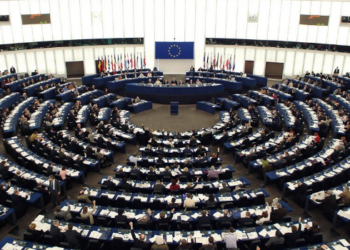 United Nations Secretary-General, Ban Ki-moon expressed his confidence on Wednesday, 21 September 2016, that the Paris Agreement will enter into force before he leaves office at the end of the year. Mr. Ban was speaking shortly after receiving instruments of ratification from 31 new State Parties, bringing the total number of countries to have ratified the Paris Agreement to 60. 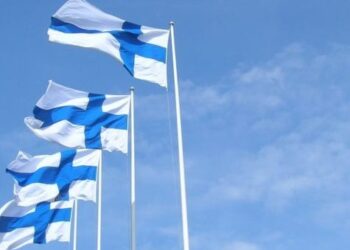 According to Finland’s Ministry of Transport and Communications, the country is about to ratify the Ballast Water Management Convention this September. 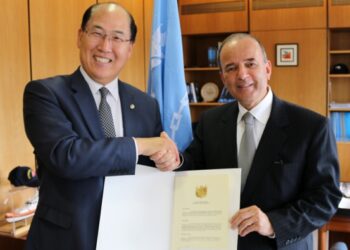 IMO announced that Peru has acceded to the Ballast Water Management Convention. This brings the number of States party to the BWM Convention to 51, representing 34.87% of the world's merchant fleet tonnage.

Ratifying the International Maritime Organisation (IMO) convention on Civil Liability for Bunker Oil Pollution will allow Fiji to be fully compensated for pollution damage caused by oil spills from fuel carried in ships' bunkers, The Fiji Times ONLINE reports. These were the comments of Ministry of Transport deputy secretary Lui Naisara as he presented his submission on the convention to the Standing Committee on Defence and Foreign Affairs. Currently, Fiji's non-party status to the convention means the country and people affected by pollution damage from ships' bunkers spills cannot claim compensation. "Fiji will only be able to fully utilise the compensation for pollution damage framework under the IMO Bunker Convention, 2001, once it becomes a party to the convention," Mr Naisara said. He explained the convention applied to damage caused by oil spills from bunker ships including any damage to the territorial seas and exclusive economic zones of State Parties. Source: The Fiji Times ONLINEIn the start, I was frank with you propecia before and after has changed my subsistence. It has become much more fun, and now I have to run. Just as it is fabulous to sit.