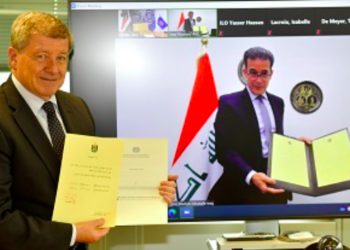 Iraq ratified Convention No. 185, including provisions for the issuance of seafarers' identity documents as well as facilitation of shore leave and transit and transfer of seafarers, ILO informed. 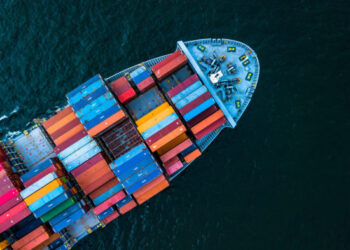 The Peruvian government has now ratified the United National Convention on the Carriage of Goods by Sea as adopted in Hamburg in 1978 (the Hamburg Rules). 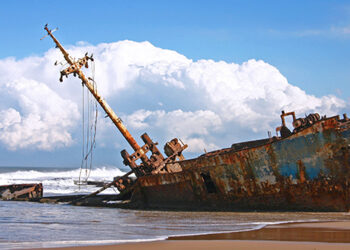 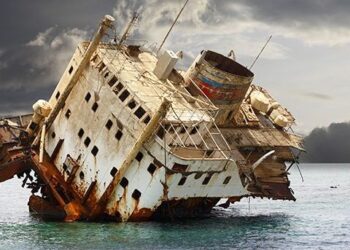 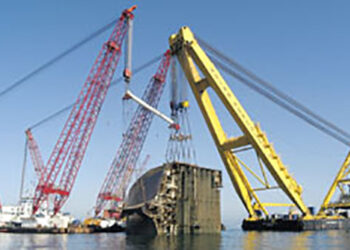 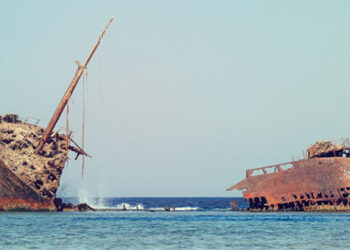 Japan has approved ratification of the ‘International Convention on Civil Liability for Bunker Oil Pollution Damage, 2001’ and the ‘Nairobi International Convention on the Removal of Wrecks, 2007’. Japan also amended the ‘Act on Liability for Oil Pollution Damage’ (the Act) in order to reflect the provisions of the two conventions. The amended Act will apply by March 2020. 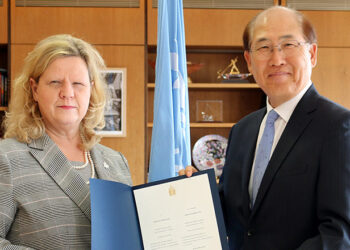 Canada has become the 44th State to accede to the IMO's Nairobi Wreck Removal Convention, which covers the legal basis for States to remove, or have removed, shipwrecks, drifting ships, objects from ships at sea, and floating offshore installations. 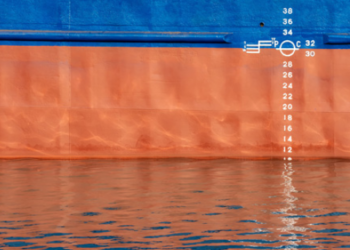 Georgia became the 112th State to accede to the International Convention on Load Lines, and specifically the 1988 Protocol. The treaty includes limitations on the draught to which a ship may be loaded, making a significant contribution to shipping safety. 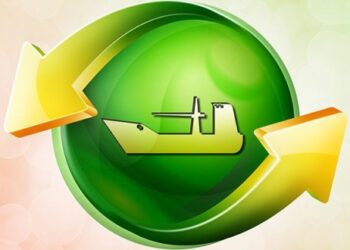 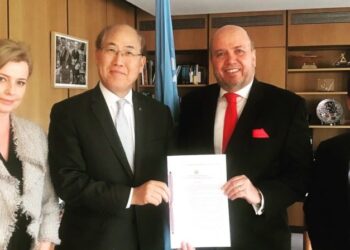