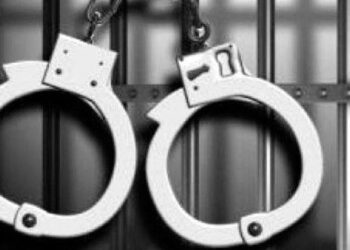 Hong Kong police arrested the captain of a Singapore-flagged bulk carrier, after charging him for providing false information to health authorities.

A Korean ship captain and its second engineer from Indonesia were arrested by the Minjur police, after the latter stepped out from Kamarajar port without seeking permission from immigration officials. 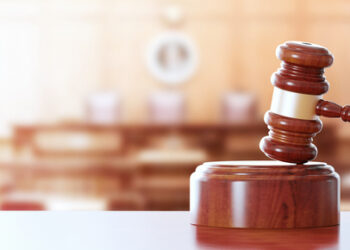 X-Press Pearl’s captain appears on court, gets released on bail

The captain of X-Press Pearl that was arrested on June 14, appeared before the court, where he was granted bail. 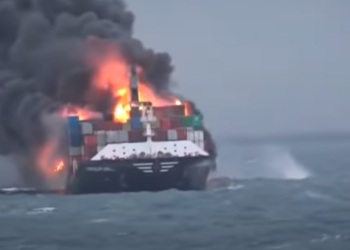 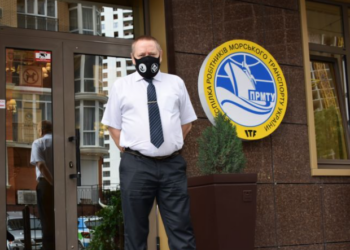 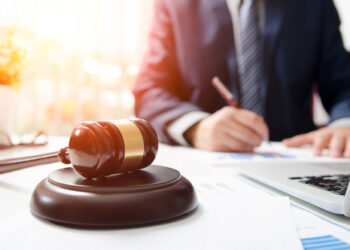 Following a ferry fatality incident onboard Lady Rose back in February 2019, Australian Maritime Safety Authority informed that the master of the passenger vessel has pleaded guilty. 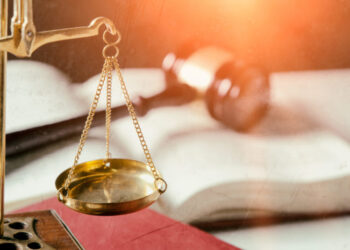 Appearing in court on Tuesday, the Captain of the ill-fated MV Wakshio, which ran aground and split in two causing a major oil spill off Mauritius less than seven months ago, confirmed that he navigated the vessel closer to the shore to look for internet connection for the crew.

The Supreme Court of Cassation in Italy confirmed that the German captain of a migrant-rescue ship, should never have been arrested. Specifically, the Master of "MV Sea Watch 3", Carola Rackete, was arrested on 29 June 2019 by Italian authorities for helping and abetting illegal immigration and for forcing her way into the port of Lampedusa. 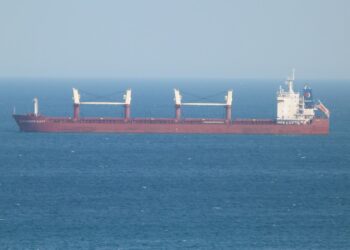 The Ukrainian Captain of the Gibraltar-flagged bulk carrier 'Rainbow Quest' pleaded guilty to operating a commercial cargo ship while intoxicated, according to US Attorney David L. Anderson and USCG Captain of the Port Marie Byrd. 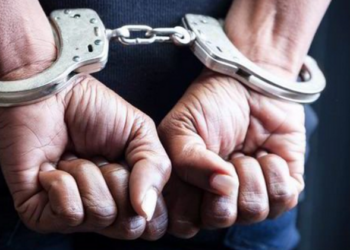 Vietnamese master jailed for his involvement in Shell fuel heist

A Vietnamese captain was jailed for five and a half years for his involvement in stealing more than 8,000 tonnes of marine gas oil from a Shell refinery in Singapore over a two-year period. In fact, it is estimated that the master pocketed up to $90,000 from his involvement in shipping fuel, worth of $5.7m from Shell’s Pulau Bukom refinery, the company’s largest petrochemical production and export center in the Asia-Pacific region, on 10 occasions between 2016 and 2017.