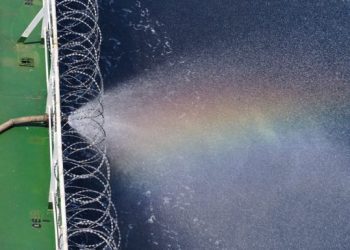 IMO takes a stand against Gulf of Guinea attacks

In a circular letter to all IMO member states and shipping organizations, the IMO Secretary-General expressed his deep concern about the escalation in the number and severity of attacks in the Gulf of Guinea region and highlighted the need for ships to implement the measures in BMP West Africa. 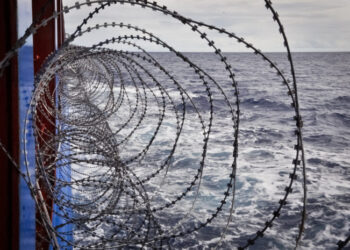 Amid a complex and dynamic maritime security situation in West Africa, a new publication provides Best Management Practices to Deter Piracy and Enhance Maritime Security off the Coast of West Africa (BMP- West Africa) including the Gulf of Guinea. 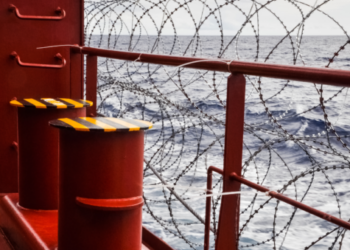 Diaplous Maritime Services has produced a White Paper on the issue of the HRA border reduction in the Indian Ocean, which includes a detailed threat analysis on Somali Based Piracy after taking into consideration a number of variables. The official position of Diaplous is that shipping companies should not become complacent in matters of maritime security, in order to prevent a resurgence of piracy and that BMP 5 standards should be followed at all times for Somali Basin & GoA transits. 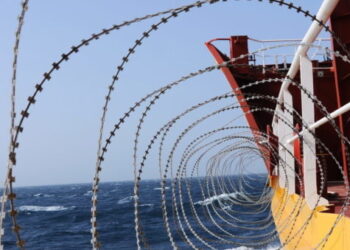 Mr. Jakob P. Larsen, Head of Maritime Security at BIMCO, provides an overview of the status of maritime security in the piracy affected areas around the world, citing possible reasons for the escalation of piracy in the GoG. In addition, Mr. Larsen highlights that industry should not be complacent with the lower activity reported in Somalia.

Shipping industry has welcomed the announcement of the  BMP 5, now available for use to all those intend to transit from HOA and adjacent sea areas. But, how aware are ship operators about the updates in comparison to BMP4? Here is a quick guide on what changes in the new version of BMP. 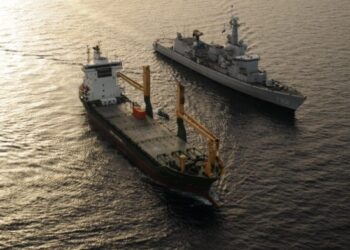 In June 2018, the 5th edition of the piracy-specific Best Management Practice (BMP5) was published compiling a useful and comprehensive guidance which introduces effective measures for the protection of crew, vessels and cargo while transiting  the Red Sea, the Gulf of Aden, the Indian Ocean and the Arabian Sea. The new edition supersedes BMP4. 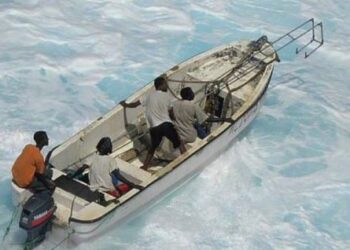 In the wake of the hijack of the Aris 13, off Puntland, in Somalia, IMO Secretary-General Kitack Lim has exhorted the shipping industry to apply diligently IMO guidance and best management practices to avert possible piracy attacks. 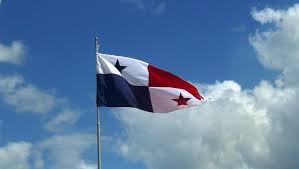 Panama issues circular on IRTC and compliance with BMP

The Panama Maritime Authority has issued Merchant Marine Circular to inform all parties related with the Panamanian flagged vessels, about the Internationally Recommended Transit Corridor (IRTC) and compliance with the Best Management Practices 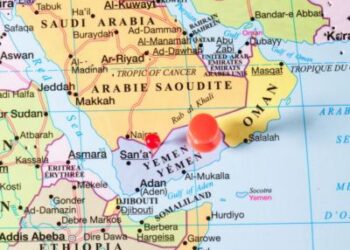 Security situation in Yemen has deteriorated - coalition air strikes led by Saudi Arabia The Standard P&I Club has issued an alert regarding the current security situation in Yemen.The Club informs that the security situation in Yemen has deteriorated, with coalition air strikes led by Saudi Arabia taking place in a number of areas.According to local correspondents, the Port of Aden is now closed and the situation locally is increasingly volatile. The Club has been informed that the ports of Hodeidah and Saleef are operating, however, operators considering trading to the region should exercise extreme caution. The club strongly recommends that members liaise closely with local agents and port and flag state authorities before calling at Yemeni ports. We suggest that members also notify their hull and machinery underwriters and war risks providers. Operators should comply with the most recent version of Best Management Practices when transitting the region's waters.Also read the following articles regarding the situation in YemenReuters -Yemen war clouds raise dangers for top oil shipping routeSkuld P&I Club -Yemen: Urgent updateSource: The Standard P&I Club

Nigeria approves the use of Lagos Secure Anchorage Area

Nigeria approves the use of Lagos Secure Anchorage Area