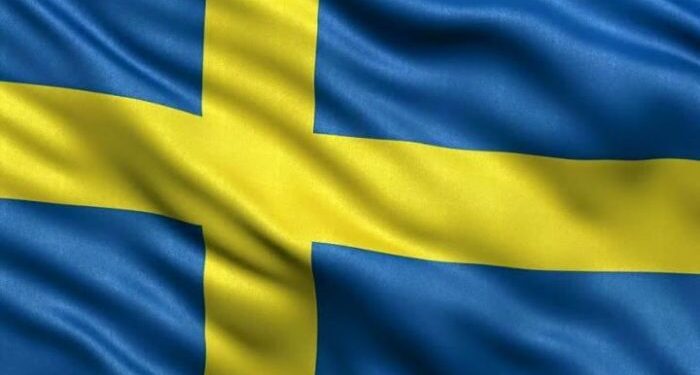 The Swedish shipping sector is planning to end the use of fossil fuels in the country by 2045, meeting national climate goals. Specifically, the Swedish Shipowners’ Association is creating plan to achieve zero GHG emissions, along with Fossil-free Sweden, a government initiative.

Talking about this initiative in local media, Rikard Engström and Svante Axelsson, the heads of the two organisations, said that it by adopting the right incentives, shipping can become more efficient and finally switch to biofuels or even electricity.

Commenting on the Swedish plan to limit emissions from domestic transport 70% by 2030, with a plan of zero emissions by 2045, the two believed that this would be difficult, but it can be done.

Namely, the creation and installation of low carbon equipment brings extra costs. Specifically, 5 billion Swedish kroner ($500 million) must be added to the already SEK 25 billion value of 50 vessels on order by Swedish companies. For this reason, the government was called to finance innovation and amend the tax system to benefit low carbon technologies.

RightShip: IMO’s EEXI and CII measures may be too slow to reduce emissions

The fact is that Scandinavian shippers are innovative. Norway has already launched the first all-electric ferry back in 2015, while one of the shipping giants, Maersk, announced that it plans to made go carbon neutral by 2050. This could lead to the development of zero-carbon ships by 2030.

However, Maersk’s Chief Operating Officer, Søren Toft, mentioned that by only improving efficiency, the wanted results will not come as fast. These development must be assisted with decarbonisation policies, in order for shipping to adopt carbon neutral fuels.