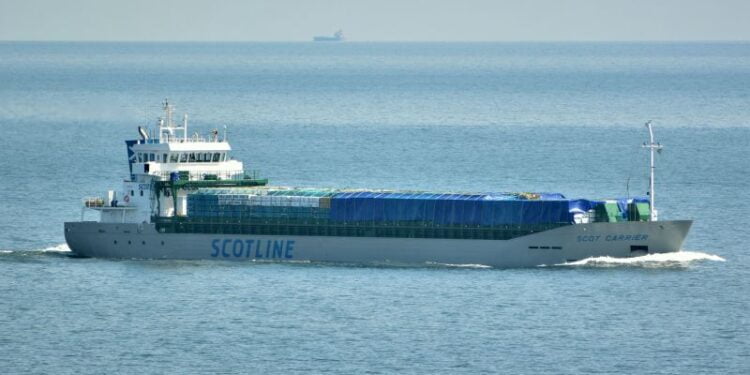 A Swedish court ordered a British crew member of the ship Scot Carrier to be remanded in custody, after a collision earlier this week that left one crew member of a Danish barge dead and another missing.

According to Reuters, the court detained him on suspicion of causing death through negligence, maritime drunkenness, and negligence in maritime traffic.

The suspect only admitted one count of negligence in maritime traffic, and denied all the others.

At least one person died in the collision with the 90-metre Scot Carrier, which took place in fog and darkness off the Danish island of Bornholm.

The court ordered him detained on the highest level of suspicion in the Swedish legal system, as the prosecutor had requested.

On the other hand, Swedish prosecutors will release the chief officer of the Scot Carrier, after being detained for his role in the deadly collision with the Danish barge Karin Høj.

The Swedish Coast Guard said on Thursday that it planned to salvage the ship on Friday after it is towed to Denmark.