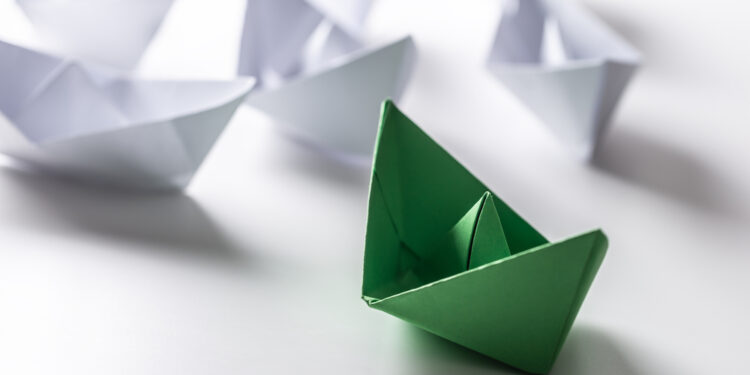 The Society of Maritime Industries (SMI) will issue the findings of its ‘Green Maritime Survey’ at the COP26 climate change summit.

The survey paints a picture of positive change in the industry with 85% actioning green initiatives, two thirds actively involved in green research and developing green technologies and 78% running incentives for staff to lower their environmental impact.

In addition, a further 78% said the environmental agenda is impacting the way they run their business with 93% saying their customers are increasingly aware of the environmental impact of operations. However, two-thirds reported the Government is not doing enough to enable them to go green.

Another major issue that Mr. Chant highlighted was the lack of incentive to invest in decarbonising the buildings they lease:

There is reluctance to invest in ‘greening’ a building they do not own and may have to move out of. With properties being a big part of companies carbon footprint this pain point is important and requires swift Government action

Furthermore, Andy Smerdon, managing director of Aquatec Group, added that there is a big change in mindset in the offshore industry. As he explains, “Covid provided a time for reflection for the oil and gas majors and there is now a strong sentiment to switch to renewables faster and move away from fossil fuels.”

In the industry, we are seeing a big shift in the scientific ocean equipment sector for green solutions expected by Governments and energy majors in tenders