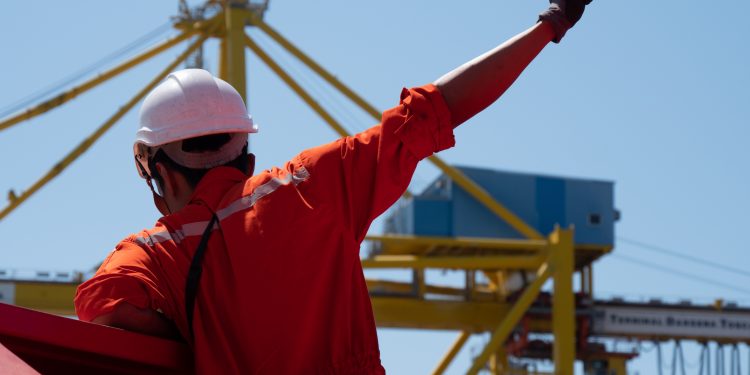 A survey, commissioned and managed by the Seafarers International Relief Fund (SIRF) and the Ukraine Charity Co-ordination Group, into the welfare priorities of seafarers affected by the Ukraine crisis has shone a spotlight on the measures being taken to support seafarers and their families, as well as the most pressing priorities in the coming months.

The survey was conducted over four weeks and attracted 100 responses from a wide range of organisations, including shipping companies, charities, welfare organisations, and unions.

The respondents including those with operations in Ukraine, and from Yokohama to Seattle, Baltimore to Tilbury, and Cape Town to Manila.  The largest group of respondents was the charity sector (59%), of whom 31 operate in local ports, 10 are regional or national, and 18 are globally.

The survey results highlight the full extent of global efforts to help seafarers and their families affected by the war. 100 organisations from across the maritime and welfare sectors participated in the survey to detail the steps they are taking, including charities, trade associations, welfare providers, unions, and shipping companies.

29% of NGO respondents have helped seafarers and their families impacted by the war who wanted to relocate (an area of support also met by 47% of industry and union respondents).

Finally, 25% of NGO respondents also referenced legal help in respect of immigration, financial assistance, and accommodation for seafarers and/or their families.

The following challenges were identified as the most significant in the coming months:

An overwhelming number of respondents highlighted the limits on travel to/from Ukraine and issues affecting employment contracts (new and extended) as the most significant challenges that seafarers would face in the coming months.

Respondents were also asked to identify the projects that they would prioritise if resources were available. Among the common responses were:

Based on its initial review of the findings of the survey and feedback from respondents, SIRF has identified several immediate recommendations for all organisations that are involved in supporting seafarers affected by the Ukraine crisis, including Ukrainian nationals.

We received a wealth of feedback that brings to life how the maritime community has mobilised across the globe in support of seafarers, as well as highlighting what they see as the most urgent priorities. These priorities span the most vital needs of seafarers, such as hardship grants and accommodation, mental health support, contractual issues, and the constraints faced by Ukrainian seafarers on international travel

The results of the survey are now being closely studied by the SIRF Stakeholder Group, as well as by other seafarers’ welfare funders and partners, in order to guide the next steps taken by these organisations as they continue to support seafarers during this crisis.