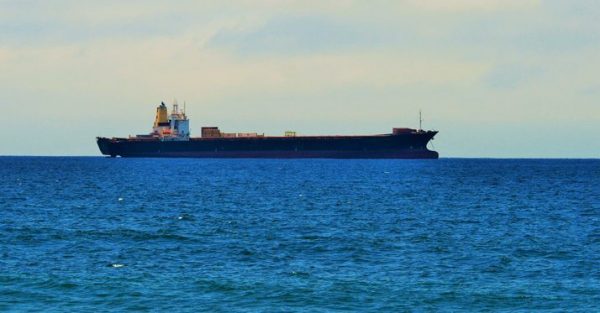 Lloyd’s Register (LR) and University Maritime Advisory Services (UMAS) released a new study examining three key energy pathways to help identify the actions required for the shipping industry, both at the ship and supply infrastructure level, to transition to a zero-carbon future by 2050, in line with the IMO’s Greenhouse Gas (GHG) Strategy 2050 ambition. The study demonstrates to all stakeholders what action needs to be taken now.

By looking at the key milestones, barriers and enablers over the specified timeframe, the study, entitled ‘Zero-Emission Vessels Transition Pathways’, seeks to address key questions about Zero-Emission Vessels (ZEVs), such as: what needs to happen between now and in the next three decades for ship deployment? And what needs to happen within this period to develop the supply infrastructure?

2020 – 2030 is the most significant decade and the study stresses the urgency for early action. Scaling up of zero-carbon fuels relies on clarity of the direction taken in the wider energy system. Uncertainty risks delaying important investments within the world’s fleet and infrastructure,

In particular, the study study indicates that:

-2020 – 2030 is the most significant decade, stressing the urgency for early action

-The 2030s – scaling up of zero-carbon solutions

This is the latest in LR’s series of reports in collaboration with UMAS, looking at fuel and technology trends for the marine industry, aimed at developing new knowledge and tools that can contribute to policy debate.

Previous LR and UMAS studies, Low Carbon Pathways (in conjunction with Shipping in Changing Climates) and Zero-Emission Vessels 2030, have shown that to achieve at least a 50% reduction in CO2 by 2050 and to be on course for a CO2 pathway consistent with the Paris Agreement, ZEVs need to be entering the fleet around 2030. What’s more, a significant portion of new-builds will have to be zero emission to compensate for the non-zero emissions of the existing fleet.

So, by investigating all key energy sources that would allow zero-carbon fuels to enter the shipping fuel market: renewable electricity, bio-energy and fossil fuels with Carbon Capture and Storage (CCS), the study supports those who are planning to finance, design or build a ship in the 2020s and who will need to consider how their ships can switch to non-fossil fuel later in its operational life.

And for those not directly associated with ship building or operating: the shipping industry must now establish collaborative joint ventures involving the shipping industry partners but also fuel technology companies, equipment manufacturers and energy developers from other industry sectors so we can develop, scale and commercialise the uptake of ZEVs.

It doesn’t happen very often, to live such moments of a global transition towards a new paradigm. This study has given us the opportunity to reflect on the actions needed to achieve a desirable future with zero-emission vessels dominating the shipping industry. There are different paths to reach this goal and every turn of a path has its seduction and promises attached. A path may hold so many possibilities for shipping stakeholders but what is clear though is that the era of emitting fossil fuels must be left behind,

The report may be found herebelow.