Study examines methanol’s uptake and application as a marine fuel 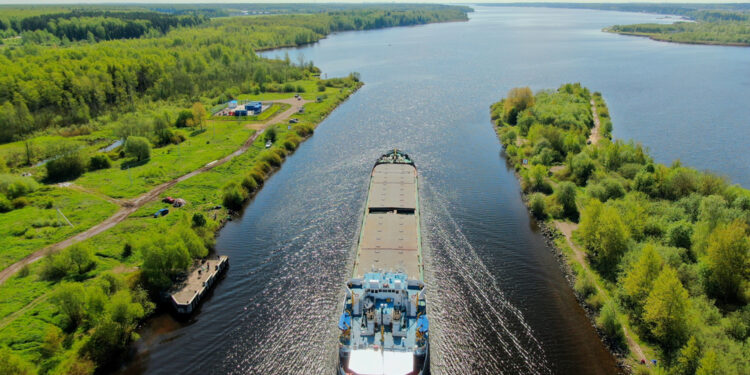 ABS recently issued a report on Methanol as Marine Fuel, highlighting the challenges in design and operation of methanol-fueled vessels.

Specifically, the regulations introduced by the International Maritime Organization (IMO), the European Union, the United States Environmental Protection Agency, the California Air Resources Board, and others are designed to reduce these emissions from ships.

In light of the above, the American Bureau of Shipping (ABS) through a series of sustainability whitepaper publications, focuses on individually detailing certain decarbonization fuel options and technologies. In fact, this whitepaper provides information for the consideration of methanol as a marine fuel.

As explained, methanol is a fuel that offers immediate decarbonization benefits to vessel operators of substantial net GHG reductions and full compliance with IMO2020, with a pathway that leads to net carbon neutrality as production of renewable Methanol grows.

METHANOL AS FUEL FOR REDUCTION OF GREENHOUSE GAS

To assess the environmental impact of methanol as a marine fuel, it is critical to consider the emissions from its production process. Figure 1 shows a graphical representation of a life-cycle analysis (LCA) of fuels, which includes emissions from extraction of the raw material, fuel production, transportation and storage, bunkering, and finally, from combustion on board the vessel.

Fuel production pathways that are energy and carbon-intensive may not be attractive in the future and may increase the price of fuel due to proposed carbon levies. Carbon-intensive production methods also may be restricted by new regulations.

Raw material as feedstock plays an important role in the reduction of life cycle GHG emissions. There are various feedstocks used to produce methanol, and natural gas is one of the most common feedstock.

“We welcome the ABS Guidance Methanol as Marine Fuel as a timely addition to the body of reference material available to help designers, shipyards, owners and charterers understand the opportunity that methanol presents”.