Stranded livestock carrier returns to Spain after months at sea 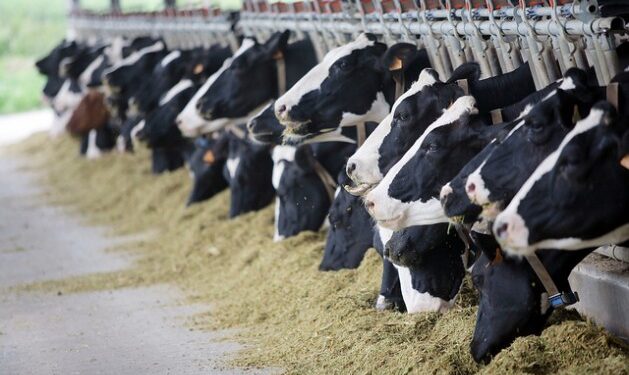 A shipload of Spanish cattle, which had been stranded for months due to concerns over the bovine bluetongue disease docked in Spain on Thursday, according to the region’s government. However,the fate of the animals still remains unclear.

To remind, the Karim Allah left the Mediterranean port of Cartagena on December 17, carrying onboard approximately 895 cattle, destined for sale in Turkey. A second ship, the ElBeik, set sail the next day from Tarragona with a cargo of nearly 1,800 cows.

Although  the cattle had clean veterinary certificates, Turkish authorities rejected both vessels and suspended live animal imports from Spain after an outbreak of the insect-borne bluetongue disease was detected in the Spanish province of Huesca.

In light of the situation, the Karim Allah tried to find another buyer in Libya but was rejected by authorities there and spent weeks drifting through the eastern Mediterranean, struggling for supplies.

“We tried to get more feed in Tunisia…but they kicked us out. In the end we managed to get more in Sicily after the animals spent several days with only water,”… told to Reuters, Miguel Masramon a lawyer representing Talia Shipping Line, the shipowner.

As Reuters further reported, the ship eventually moored at Cartagena’s Escombreras dock. The Agricultural Ministry said specialists have boarded to test the animals.

Concluding, if the cattle are cleared, they can be resold for live export. But if they are slaughtered on landing on government orders, they cannot be sold for food and the shipment would have to be written off.