Strait of Hormuz the world's most secure shipping region 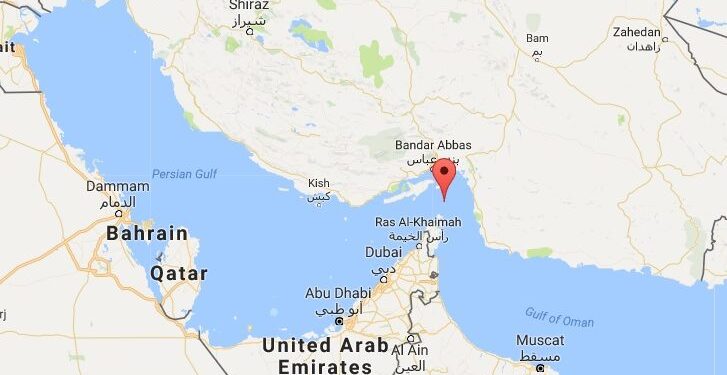 The Strait of Hormuz in southern Iran is the world’s most secure region for shipping, according to Iran’s representative to the International Maritime Organization (IMO) as quoted by Islamic Republic news agency.

These remarks were made by Mr. Mohammad Rastad on Tuesday, on the sidelines of IMO’s 30th Assembly session, at IMO headquarters in London.

According to Mr. Rastad, the presence of the Iranian Naval forces in the Persian Gulf and Omani Sea, as well as Iran’s readiness  to cooperate with other littoral states, under the supervision of IMO, has established maritime security in regional waters, including the Persian Gulf, the Gulf of Oman, and the Caspian Sea.

In the meantime, ReCAAP ISC’s data from its latest quarterly report show that the overall situation of piracy and armed robbery against ships in Asia continues to improve with the lowest number of incidents reported in the first nine months of 2017, compared to the same period of 2007-2016.

The IMO meeting, taking place from 27 November to 6 December 2017, focuses on key areas of the industry, including climate change, digital disruption and sustainable development, as IMO moves into new era.