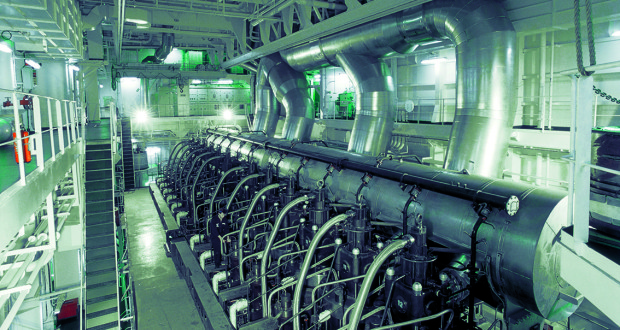 EEMS DART, a general cargo ship, was sailing from Rouen France to Dogheda Ireland, but had to turn to Cherbourg, when the crew exposed eight Albanian illegal migrants in the engine room, September 28.

The incident took place when the vessel arrived at Cherbourg in the afternoon, when the crewmembers found the stowaways.

Thus, the migrants were taken ashore by gendarmerie and marine riflemen.

According to local reports, the vessel, after the incident, departed from Cherbourg and continued its trip.

In general, the matter of stowaways onboard a vessel is of a great importance; They cause many problems to the operation of the vessel. That’s why, the Strike Club has issued a bulletin focusing on the possibilities and challenges a vessel could face when its voyage is disrupted and delayed.

Therefore, to avoid potential problems when a vessel is in operation, shipowners, operators, masters, companies are responsible to follow specific steps ensuring that there are no stowaways onboard the vessel, from closing all doors and hatches to adequate deck watch.