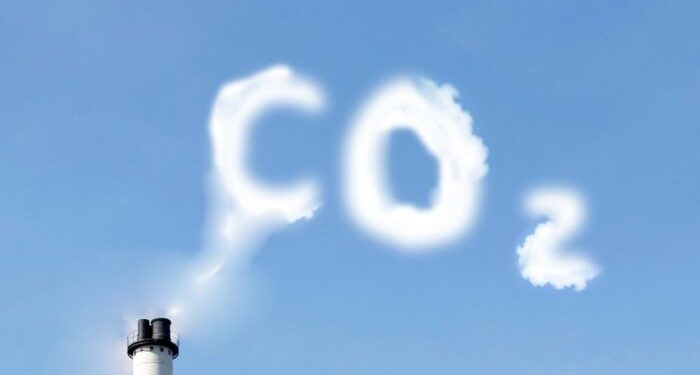 StormGeo’s shipping division announced that it has received its certification as an EU MRV supplier by Verifavia Shipping.  Under its decision to monitor CO2 emissions from shipping, the EU requires ship-specific monitoring plans to be in place by August 31, 2017, including being MRV compliant for Monitoring, Reporting and Verification.

StormGeo’s shipping division has been collecting data, monitoring data and reporting data on fuel consumption and emissions for over twenty years. More than 60,000 voyages utilized StormGeo’s methods of collecting and reporting data in 2016. StormGeo is supporting the new EU regulation and recently has gone the extra step to become EU MRV Certified.