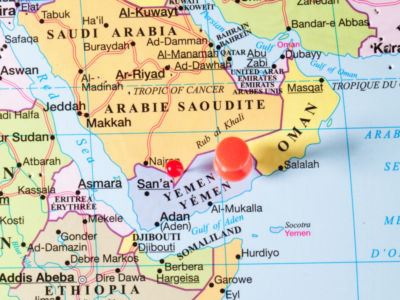 The Standard P&I Club has issued an alert regarding the current security situation in Yemen.

The Club informs that the security situation in Yemen has deteriorated, with coalition air strikes led by Saudi Arabia taking place in a number of areas.

According to local correspondents, the Port of Aden is now closed and the situation locally is increasingly volatile.

The Club has been informed that the ports of Hodeidah and Saleef are operating, however, operators considering trading to the region should exercise extreme caution.

The club strongly recommends that members liaise closely with local agents and port and flag state authorities before calling at Yemeni ports. We suggest that members also notify their hull and machinery underwriters and war risks providers.

Operators should comply with the most recent version of Best Management Practices when transitting the region’s waters.