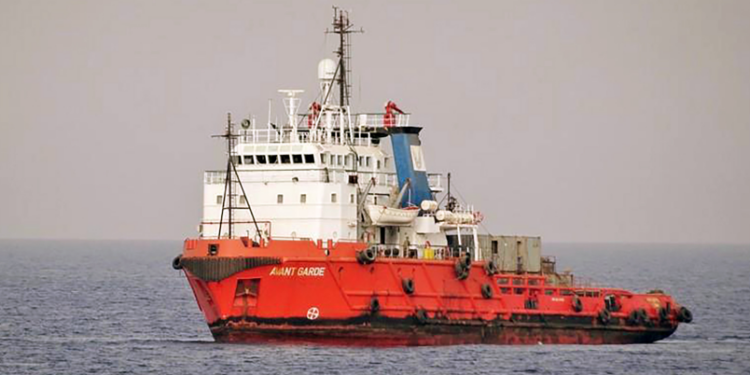 The ITF has called on the Sri Lankan government to release the Ukrainian Captain Gennadiy Gavrylov, who has been stranded in Sri Lanka since June 2016, when local authorities arrested his vessel ‘Avant Garde’ in relation to the illegal importation of arms.

For over three years, Gennadiy Gavrylov has been stranded in Sri Lanka desperate to go home, while Sri Lankan authorities refuse to grant him permission to leave the country. He is a victim of criminalisation, and his continued detention is nothing short of a severe breach of his human rights,

Gennadiy Gavrylov has been prevented from leaving Sri Lanka since his arrest on 23 June 2016, in connection with the police investigation relating to the Sri Lankan-flagged vessel ‘Avant Garde’.

The Avant Garde, a vessel engaged in maritime security and piracy prevention, was found with firearms and ammunition stores onboard and Captain Gavrylov was the master of the vessel.

According to data provided by ITF, Captain Gavrylov has been restricted from contacting his family and prevented from earning a living since then. ITF also informed that he is suffering heart disease.

His health is suffering, he desperately needs life-saving heart surgery, and his family is left languishing without his wage to support them,

In October 2015, the vessel was awaiting clearance to enter port anchored outside Sri Lanka waters on the orders of the company, when it was seized by Sri Lankan authorities and forced to enter Sri Lankan waters.

On June 2016, Captain Gavrylov was arrested in relation to the illegal importation of arms.

International law is clear on the rights of individuals who are subject to detention by state authorities, if any person is arrested or detained on a criminal charge, they should be permitted to stand trial or be released within a reasonable time. Taking into account the circumstances surround Captain Gavrylov’s arrest, and taking into consideration his current ill health and the long time he has already spent in detention without charge, we implore the Sri Lankan government to intervene and allow Captain Gavrylov to go home,