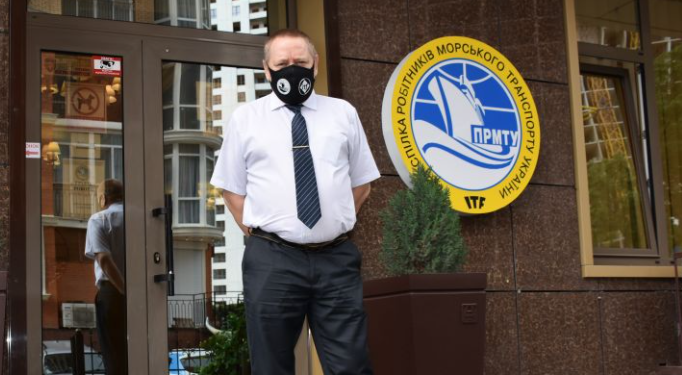 Namely, Gennadiy Gavrylov has been prevented from leaving Sri Lanka since his arrest on 23 June 2016, in connection with the police investigation relating to the Sri Lankan-flagged vessel ‘Avant Garde’.

He was granted bail on 23 March 2017 on the condition to appear before the CID every Sunday and remains detained in the country.

To remind, Sri Lanka Navy in October 2015 seized MV Avant Garde after it was discovered that the ship, which has been registered as a cargo ship, was a floating armory hauling 816 T-56 firearms and 84-S weapons along with 200,000 ammos.

The vessel, was said to be a floating armory of state-affiliated security firms Avant Garde Maritime Security and Rakna Araksha Lanka.

Me along with the Trade Union fought for justice and my freedom. I am grateful to everyone who supported me all this time and helped me to return home.