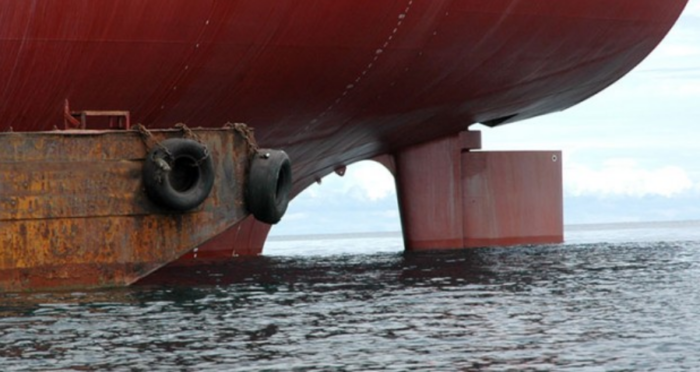 The Spanish coastguard rescued three migrants that were stowed away on the rudder of a ship that arrived in the Canary Islands from Nigeria.

As informed, the three stowaways were perched on the rudder of the oil and chemical tanker Althini II.

The tanker arrived in Las Palmas in Gran Canaria on November 28, after an 11-day voyage from Lagos in Nigeria.

Upon arrival, the migrants were taken into the port and attended to by health services.

According to the Guardian, arrivals of migrants from Africa in the Spanish islands have increased sharply in recent years. In fact, in September 2022, a group of Nigerian stowaways accused a bulker crew of killing two of their number and abandoning 12 others.

According to the Head of Liberia’s Joint Security Task Force in Grand Kru, Chris Teah, who spoke to local media, the ship had left Lagos, and was less than a mile from the coast when six Nigerians swam ashore.

The stowaways said that there were 14 Nigerians, who were heading to Japan. When they were discovered by the crew, they claim that they were sprayed with hot water.

What is more , two of the stowaways were killed in unexplained circumstances, Mr. Teah reported, adding that the remaining stowaways claim to have been thrown into the sea.