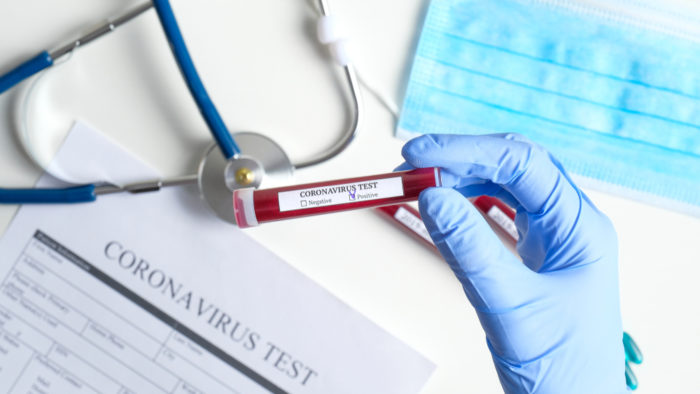 Spain will continue the ban on cruise lines from docking at its ports to mitigate the spread of COVID-19, according to a ministerial order published on Saturday.

Specifically, the European country prohibits cruise ships from docking at ports in the Balearic Islands, the Canary Islands, Barcelona and Malaga by March 14.

It is reported that the ban will continue until the epidemic is under control, as the Official State Gazette reported.

The retention of the ban was described as a "proportionate, objective and non-discriminatory measure that is in line with the objective set by the WHO Emergency Committee to stop the spread of the virus", the order said, referring to the World Health Organization.

Spain’s Pullmantur Cruceros has filed for a reorganization under Spain’s insolvency laws. Now, a number of experts believe that cruise companies will increasignly feel the impact of the pandenic.