by The Editorial Team
in Accidents, E-navigation 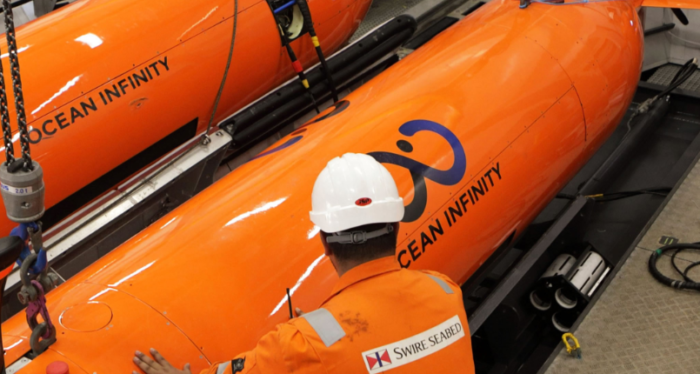 Ocean Infinity, the seabed survey and ocean exploration company is collaborating with the Government of South Korea to search for the wreckage of the ship ‘Stellar Daisy‘, lost in late March 2017.

Specifically, the vessel was lost in the South Atlantic Ocean approximately 2500 nautical miles due east of Uruguay with 24 people on board, whilst transporting iron ore from Brazil to China.

The operations to look for the vessel will begin in January 2019.

Moreover, Ocean Infinity noted that for the investigation they will deploy a fleet of Autonomous Underwater Vehicles (AUVs). In order to locate the wreck, the Government along with the company will continue a detailed survey using the latest 3D imaging technology.

Oliver Plunkett, Ocean Infinity’s CEO, addressed that they hope to find Stellar Daisy and collect evidence concerning the loss. He continued stating that with deep sea search there is no guaranteed success since the location and the circumstances are unknown.

Finally, Ocean Infinity stated that further details concerning the investigation will be made in due course.