South Carolina to open the first US container terminal since 2009 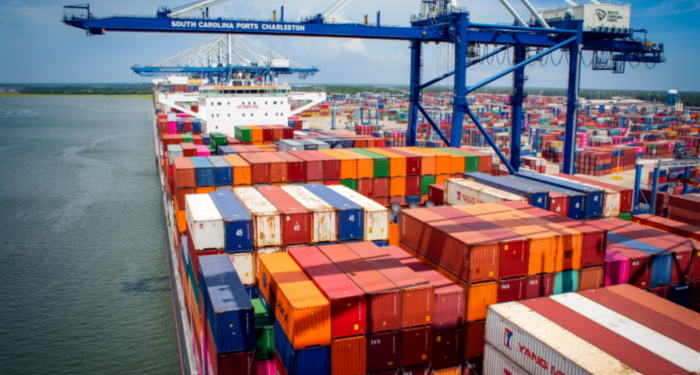 South Carolina Ports Authority recently announced its infrastructure plans through the opening of the first new container terminal in the US in 11 years.

During the June board meeting of SCPA, the port decided to expand its handling capacity in order to manage more than 1.24 million pier containers from July 1 through June 30, 2021.

We are in the final year of a six-year capital improvement plan. We are preparing for our major infrastructure projects to come online in 2021, while also continuing to ensure that our port works incredibly well.

At the same time, the board approved a $319 million capital spending plan for fiscal year 2021, with most of those funds to be used to finish building Phase One of the Hugh K. Leatherman Terminal.

For the records, Leatherman Terminal is estimated to be fully operational in March, as it will be the first new container terminal in the U.S. since 2009.

The opening of the Leatherman Terminal will mark an extension of the successful container operations concept at the Wando Terminal with the transfer of four large ship services to that location at its opening, while leveraging SCPA’s existing workforce.