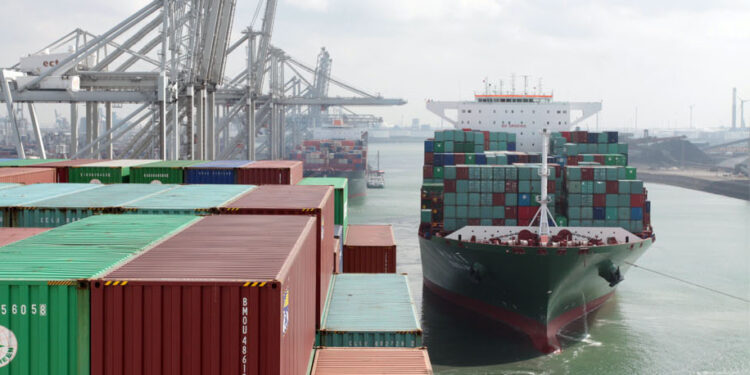 South Carolina Ports Authority has reported its strongest August container volumes on record. SCPA handled 180,153 twenty-foot equivalent units (TEUs) in August, a year-over-year increase of 5.6 percent. Previously, SCPA’s strongest August on record was 170,528 TEUs handled in 2015. With 357,420 TEUs moved during the first two months of the 2017 fiscal year, the Port’s container volume is up 3.4 percent.

“August was a stronger month for the Port, particularly in loaded container volume,” said Jim Newsome, SCPA president and CEO. “I expect to see similar growth over the next few months, as the fall is a traditionally strong season.”

In non-containerized cargo, SCPA handled 56,744 pier tons in August. Fiscal year to date, Charleston has handled 127,518 tons of breakbulk cargo across its docks. August also marked a record month for Inland Port Greer, with 9,392 rail moves handled during the month. Fiscal year-to-date volumes are up 12 percent compared to the same period last year, with 16,695 rail moves in July and August.

Furthermore, SCPA Board approved a construction contract for a new refrigerated container service area at the Wando Welch Terminal. Additional capacity is necessary to accommodate SCPA’s growing refrigerated cargo business, which has increased 58 percent since 2011.