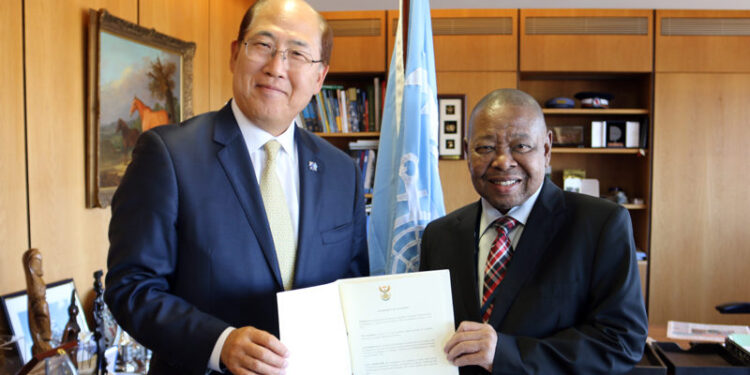 South Africa has become the 25th State to sign up to the IMO treaty on Standards of Training, Certification and Watchkeeping for Fishing Vessel Personnel (STCW-F). The Convention sets the certification and minimum training requirements for crews of seagoing fishing vessels of 24 metres in length and above.

The STCW-F 1995 entered into force on 29 September 2012, as the first to establish basic requirements on training, certification and watchkeeping for Fishing Vessel Personnel on an international level.

The treaty will enter into force 12 months after at least 22 States, with an aggregate 3,600 fishing vessels of 24 m in length and over operating on the high seas have expressed their consent to be bound by it.