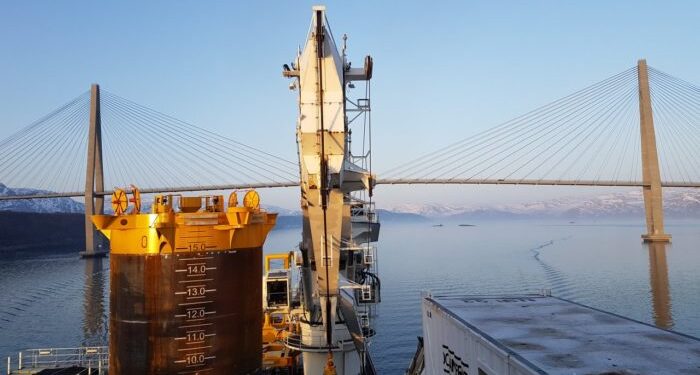 Equinor and partners announced that the production on the Snefrid Nord gas field commenced on September 1, following the first discovery tied back to the Norwegian Sea Aasta Hansteen field. The production sets a new depth record on the Norwegian continental shelf (NCS).

According to Equinor, the development of Snefrid Nord costed about NOK 1.2 billion and the field was primarily set to start production at the end of 2019.

The recoverable resources for Snefrid Nord are estimated at about 4.4 billion standard cubic metres of gas (27.5 million barrels oil equivalents) and some condensate. In that way the plateau production from Aasta Hansteen will be extended for almost a year.

In the meantime, on plateau Snefrid Nord will produce four million cubic metres of gas per day, and production is planned for five to six years.

Snefrid Nord has been delivered without any serious injuries, ahead of schedule and within the cost estimate

Overall, Aasta Hansteen came online in December 2018, located in 1,300 meters (4,265 feet) of water in the Vøring area in the Norwegian Sea. The filed, in collaboration to the Polarled pipeline, opened the path for gas exports in Europe.

With the infrastructure in place, Equinor says more satellites may be developed in the area.