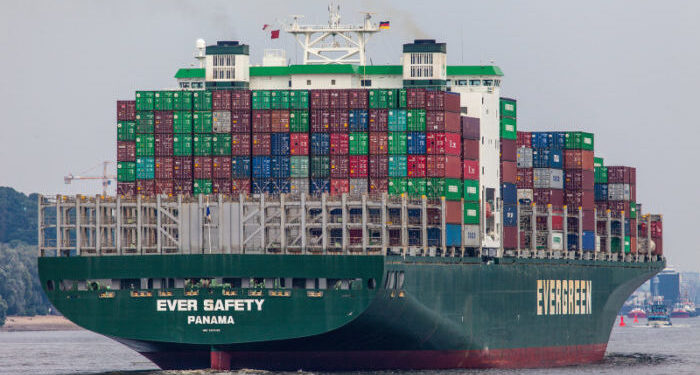 The first ever blockchain-based CargoX Smart Bill of Lading has successfully passed its trial. Namely the smart bill of lading completed its mission during a trial shipment onboard the cargo ship Ever Safety, which arrived in the Port of Koper from Shanghai on 19 August 2018.

The Bill of Lading for this shipment has been issued electronically and transferred with a blockchain network in minutes. The whole process was completely official and , which has been confirmed by all parties that were involved both in Asia and Europe.

CargoX, led by Stefan Kukman, founder, and CEO, is now confirming that it will be available to business customers.

CargoX claims that it can reduce the Bill of Lading issuing and processing costs by up to 85%, as well as save time. It says that it also provides complete security.

Our initial idea was to solve one problem at a time and not to solve all the problems that shipping industry is facing at once. Looking at the current situation we made a proper decision and sticking to our game plan is paying out. By successfully completing the official test shipment we are concluding our development and testing phase of our CargoX Smart B/L solution.