by The Editorial Team
in Arctic, Security 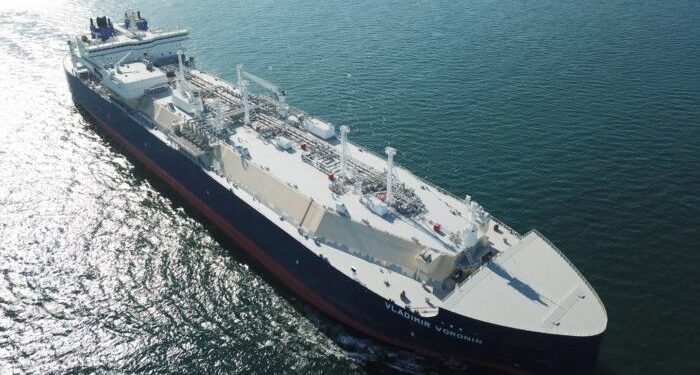 The company was affected in the wake of US sanctions imposition to Chinese COSCO last month, as Teekay LNG holds a joint venture with China LNG, which owns four on-the-water ARC7 LNG carriers and two ARC7 LNG carrier newbuildings.

In its latest update provided this week, Teekay said that COSCO Shipping Energy Transportation Co., Ltd. has completed an ownership restructuring on arms-length terms which has resulted in Teekay LNG’s joint venture partner, China LNG, no longer being classified as a “Blocked Person” under Office of Foreign Assets Control (OFAC) rules.

The four existing ARC7 LNG carriers are continuing to operate under their long-term contracts transporting gas from the Yamal LNG project and the remaining two ARC7 LNG carrier newbuildings are expected to deliver in the fourth quarter of 2019,