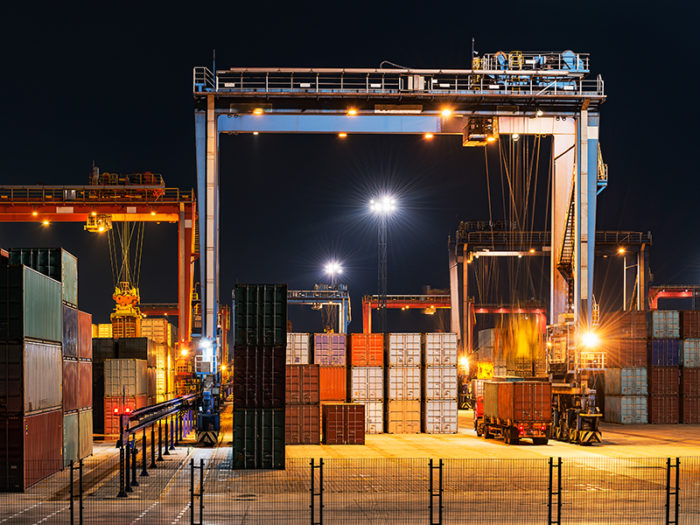 Following a July update, the situation in Libya still remains extremely volatile and vessel operators should contact local ship’s agents and P&I Correspondents for the most up-to-date information on Libyan ports, the North P&I Club advised in its latest update this week.

According to local Correspondent reports, the violence in Tripoli remains on the outskirts of the city, so the port remains open.

Vessels should report their schedules (to local port agents) prior to arrival at any Libyan port, including a declaration of the vessel’s sailing route, whether they are loading or discharging cargo and the type of cargo onboard, so that the agents can notify the appropriate authorities.

Additionally, if calling at the port of Tripoli, arrangements should be made well in advance with vessel’s agent due to the current unrest.

There have been reports of Turkish nationals being detained by the Libyan army in the Eastern part of the country.

Correspondents recommend that Turkish flagged vessels or vessels with Turkish crew do not call at Eastern Libyan ports (Tobrok, Derna, Benghazi, Zuetina, Brega, Ras Lanuf terminals) without advising the local agent of the situation prior to arrival and making arrangements.

Vessels should also avoid navigating in the coastal waters of Benghazi, Derna and Sirte, including the militarized area south of 34 00’N.

As of 4 September, the status of Libyan ports is as follows:

Libya has been torn by violence and division since 2011, when its long-time ruler Muammar Gaddafi was killed.

The country has also been at the centre of global criticism for inhumane conditions at its migrant detention centres.