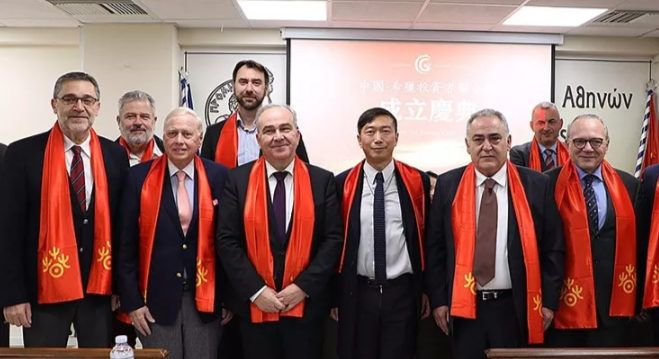 On Saturday 18 January, a new organization named as "Sino-Hellenic Investors' Confederation" made its official launching ceremony. Specifically, the confederation goals to facilitate Chinese investors in Greece, while give a boost to both countries' cooperation.

According to the founding members, the Sino-Hellenic Investors' Confederation will further promote and enhance Greek products to reach the Chinese market, while facilitate investors' integration into Greek society.

When Greece faced a severe financial crisis, China was the first country which showed trust in the prospects of our country and proceeded in the major investment at Piraeus port... We are looking forward to deeper and wider relations and cooperation. 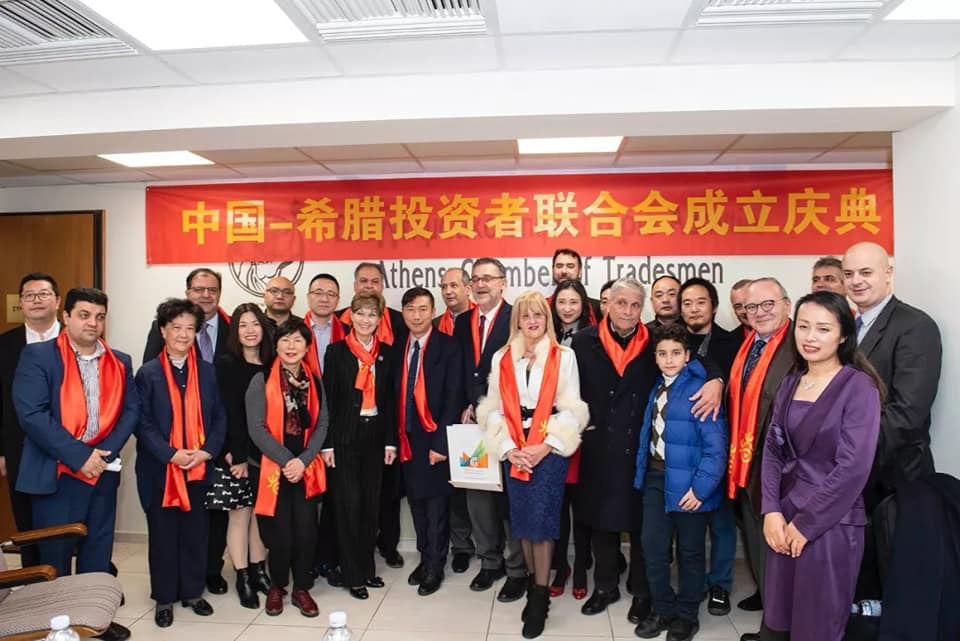 In the opening event were present many Greek officials and Chinese investors. "Chinese investors who have arrived in Greece in recent years investing in the country in a spirit of win-win cooperation want to further help the recovery and development of Greek economy and boost their bonds with Greek people" as Michael Xia, President of the Sino-Hellenic Investors' Confederation marked.

After the ceremony, those who attended the confederation’s premises, celebrated together the forthcoming Chinese New Year, sharing Chinese food, Greek desserts and wishes for health, prosperity and happiness.

Overall, this is not the first time that the two countries collaborate. Several months ago, Greece and China inked an agreement to boost port of Piraeus with 600 million euros by COSCO shipping; The agreement is part of 16 trade deals signed between the two countries.