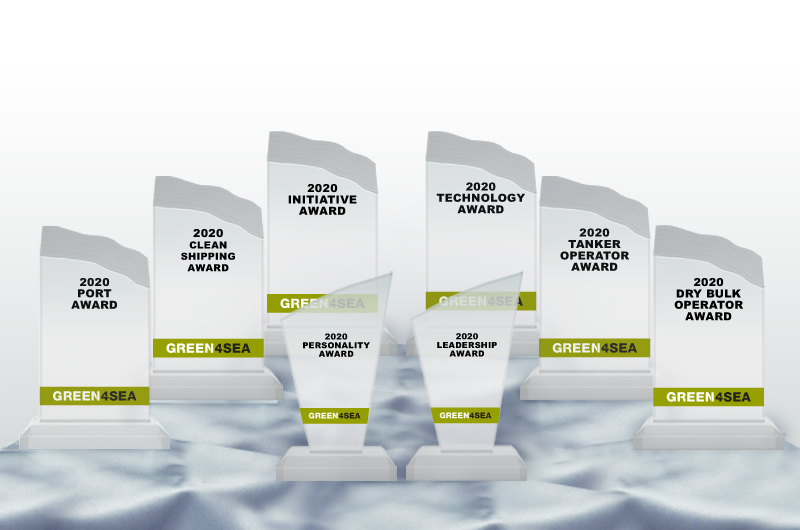 SAFETY4SEA is pleased to announce the distinguished shortlisted nominees for the 2020 GREEN4SEA Awards, following an online nomination process, initiated a few months ahead of the event, where industry stakeholders proposed nominations. The aim of the awards is to recognize those organizations that demonstrated outstanding performance within the scope of fostering Environmental Excellence & Sustainable Shipping.

The online voting process has started at https://events.safety4sea.com/2020-green4sea-awards/ where participants can cast their votes online up to 14th of February, 2020. The winners will be the ones attracted the most online votes and the results will be announced during a prestigious award ceremony, on Tuesday night 3rd of March, at the Yacht Club of Greece, Piraeus, on the night before the 2020 GREEN4SEA Athens Forum.

The 2020 GREEN4SEA Athens Forum will take place on Wednesday, 4th of March at the Lighthouse of Stavros Niarchos Foundation Cultural Center (SNFCC).

Full details of the event are available at https://events.safety4sea.com/2020-green4sea-athens-forum/

Nominations shortlisted for the 2020 GREEN4SEA Awards include the following organisations per category:

There are no nominees shortlisted for this Award. After consideration and review of a list of “Editor’s Pick” nominees, the SAFETY4SEA Team will announce the winners on the night of the awards presentation. These are special category awards for any individual person that provided industry leadership and contributed towards greener shipping throughout his/her career. 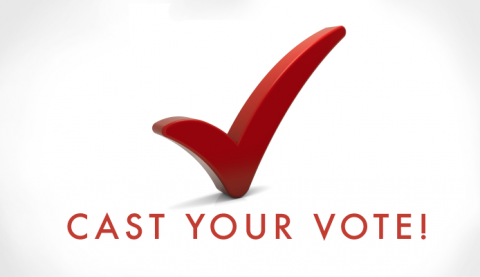