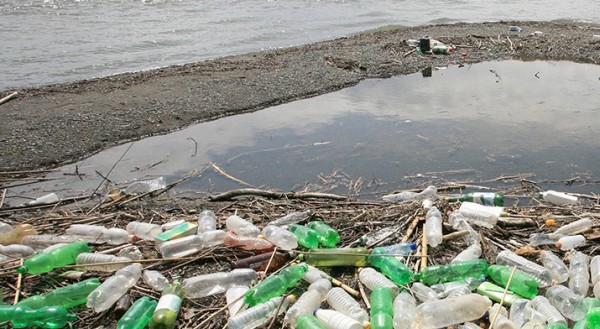 Ships waste not subject to EU law on transfer of waste

The Court of Justice of the European Union (the CJEU) confirmed that waste from ships is not subject to the requirements of EU law on transfer of waste. The legal case arose from the fire on board the MSC Flaminia in 2012.

As the North P&I Club says, in this case owners wanted to send the vessel to a ship yard in Romania for immediate clean-up and repair, but the German environmental authorities refused permission, claiming that the ship contained debris, sludge and fire-fighting water.

Specifically, they noted that this was waste and thus subject to the European Union’s Waste Directive 2008 and Regulation 1013/2006, which requires extensive documentation, planning and administrative oversight before any transfer can take place.

Owners argued that Art.1.3(b) of the Regulations specifically excepted waste produced on board ships later discharged for treatment. The authorities insisted debris from a casualty was not within the exception.

The result of this disagreement was that the ship remained in Wilhelmshaven for seven months before it was finally allowed to go to Romania.

The German courts, in proceedings issued on behalf of Owners to recover the resulting losses from the German State, firstly supported the authorities but the Munich Landgericht (District Court) then submitted the following question to the CJEU: was waste resulting from a marine casualty within the exception?

The CJEU decided that it was within the exception. The Directive had to be interpreted purposively and there was no reason to give special treatment to waste resulting from a casualty, especially as the terms of Art.1.3(b) were unqualified.