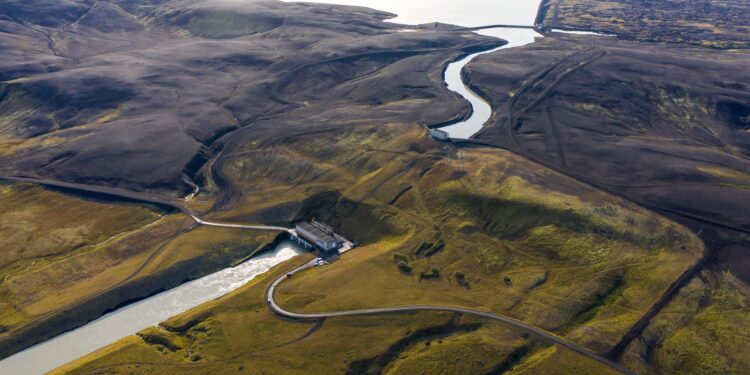 The National Power Company of Iceland (Landsvirkjun), and the Port of Rotterdam have completed a pre-feasibility study about exporting green hydrogen from Iceland to Rotterdam.

The results indicate that such a project could be technically feasible, financially attractive and would have a significant contribution to the fight against climate change as economies around the world will switch from fossil fuels to renewable energy in the coming decades.

The two partners worked together to map the key components of the value chain from renewable power generation and hydrogen production in Iceland and then ship it to the port of Rotterdam. A comparison was made of possible hydrogen carriers taking into account energy density, costs, demand and other attributes.

The study also showed that the first such project could be achieved in the second half of this decade and be between 2 and 4 TWh (some 200 to 500 MW).

These initial steps can contribute up to 1m tons CO2 reduction per year, while in the longer term the potential could be a reduction of millions of tons.

Furthermore, the energy needed could be a combination of renewable generation including hydro, geothermal and wind.

said the Port of Rotterdam.

The hydrogen would be produced through electrolysis and then either liquified or converted into a carrier for transport to Rotterdam where it would be recovered for use at the Port or in the hinterland.

Landsvirkjun and the Port of Rotterdam intend to continue to work closely together to explore and develop this unique opportunity and expect to elaborate on these plans in the second half of 2022.

The results of the pre-feasibility study are very encouraging. We at Landsvirkjun are determined to continue leading the way in renewable energy. It is the way to a better future for all. We believe in our partnership with Port of Rotterdam and look forward to finding the best way to bring our clean energy to foreign markets

In addition, Allard Castelein, CEO Port of Rotterdam Authority, shared his excitement by the results of the study, “which is key to develop such impactful new supply chains.”