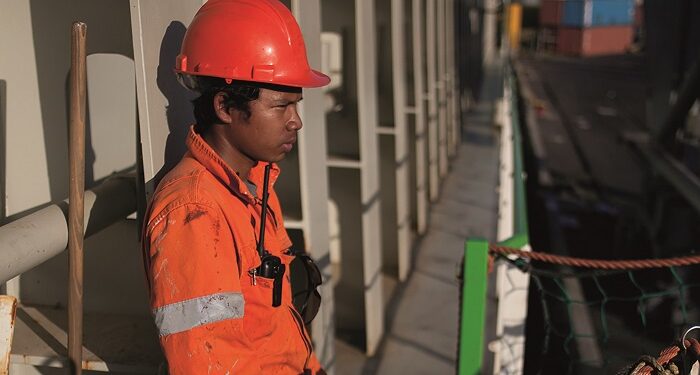 Seafarer welfare charities and shipping industry players have launched an emergency relief fund to support seafarers and their families devastated by the rampant COVID-19 pandemic in India and other countries.

More specifically, the Seafarers International Relief Fund has set a target of US $1 million. It has been established by bringing together international seafarer welfare organisations, The Seafarers’ Charity (formerly Seafarers UK) supported by The Mission to Seafarers, ISWAN, Sailors’ Society and other charities, to deliver urgent support to seafarers and their families in India.

Esben Poulsson, Chair of the International Chamber of Shipping, commented on the occassion:

I am calling on shipowners and all those engaged in the maritime sector to support this initiative and consider increasing your contribution to seafarer charities at this time. When faced with significant challenges that maritime community always come together – this is what we do

Speaking on behalf of the newly established relief fund, Catherine Spencer, Chief Executive of The Seafarers’ Charity, added that India is facing a crisis on the frontline of its fight against the pandemic and this is directly affecting seafarers and their families who have already suffered tremendously over the past 15 months.

As she said, by joining forces to form the Seafarers International Relief Fund, the aim is to send a clear message about the urgency of the crisis faced by seafarers globally; pooling our resources to ensure that support can be delivered as quickly as possible.

What is more, a number of major shipping organisation have already pledged their support to the fund, including Anglo-Eastern, Ardmore Shipping, Cargill, Hafnia, IRI (Marshall Islands Flag), MSC, Pacific Basin and V.Group.

One of those donors, Mark Cameron, COO of Ardmore Shipping, stated the following:

Many of those at sea are desperately worried about their families, as the situation in India continues to get worse. With limited contact with home, they are caught between ongoing travel restrictions and the crew change crisis, and the understandable desire to continue working to support their families. I would urge everyone to donate to this critical appeal, so that we can deliver the support and relief that will be needed for many months to come

The Fund will be used to deliver aid through existing welfare programmes run by the welfare partners in India, to ensure that support reaches seafarers and their families as quickly as possible, as well as ensuring that support can remain in place over the challenging weeks and months ahead.

Although the immediate focus of the campaign is India, other countries also remain highly vulnerable to the pandemic, including those with large numbers of international seafarers. The goal of the SIRF is to stand ready to support seafarers and their families afflicted by the pandemic in other countries, should the need arise.