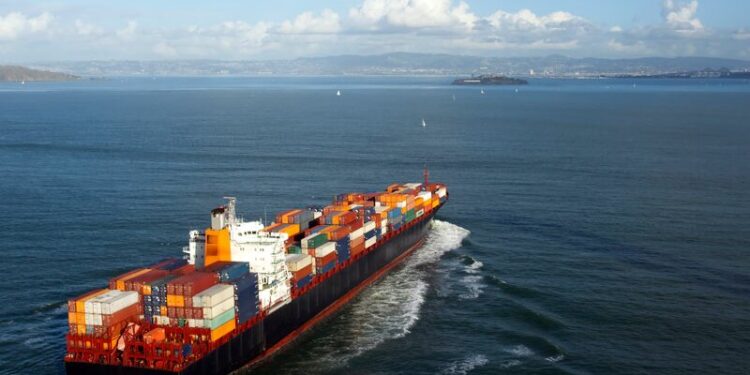 Namely, it is alarming that in January 2022, shipping giant MSC and MEDLOG declared that they will suspend their inland operations across Brazil due to the rising threat of drug traffickers who victimise the container trade.

The country is considered a key maritime hub for the illicit drug trade as its unprotected shores which neighbor Colombia, Bolivia, and Peru, facilitate the transport of drugs to Europe, Africa, and Asia.

What is more, Covid-19 has made the drug traffickers even more resilient and creative in their game of hide and seek. Drugs are commonly hidden in containers, cargo spaces, or attached to the hull of ships. Another method for disguising the drugs is to mix them with a liquid substance to elude detection.

The local correspondents have reported a noticeable new trend of bulk carriers being used to smuggle illicit drugs while loading cargoes in Brazil. For example, cocaine is often concealed in the bulk cargo and in void spaces. The consequences of drug smuggling can be severe for both the shipowners and crew.

Even though Brazilian ports continue to operate under Security Level 1 of the ISPS Code, it is imperative that operators enhance their security systems

Such measures include CCTV coverage, having well-illuminated areas, security paroles on the gangway, and records of the activities of every person on board. Underwater inspections and the sealing of the cargo holds are strongly recommended upon any suspicion.

It should be noted that most drug seizures are because of scanning containers and sniffer dogs.  Ultimately, the smuggling of drugs boils down to how unattended the vessel is.