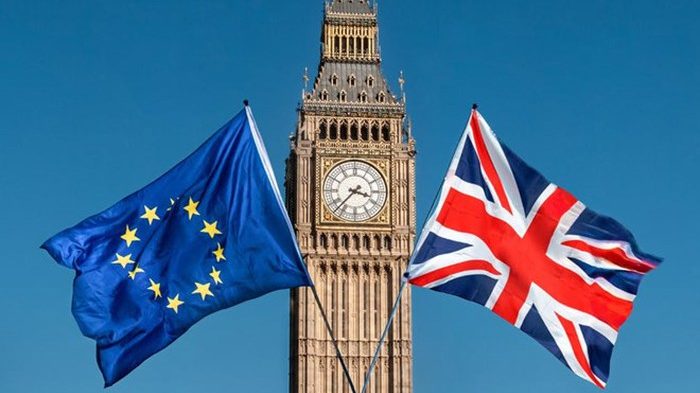 As Reuters reports, many are the shipping companies leaving Britain's shipping registry in light of the uncertain feeling of Britain's departure from the European Union and future commercial relations. The departures could also disrupt any plans the British Government has to secure additional space on ships to help cope with potential trade disruption, under the possibility of a no-deal Brexit.

On May, 2019, P&O Ferries sued the British Government over the settlement, claiming that its rival, Eurotunnel, was given a competitive financial advantage, concerning the no-deal Brexit settlement that didn't go as the former company wished.

In the meantime, the British Government cancelled contracts with Britanny Ferries and DFDS to provide extra ferry services after Brexit, which cost the taxpayer more than £50m.

In light of the above, CMA CGM was, allegedly, the largest owner of container ships under the UK flag with 49 vessels.

In light of Brexit and to avoid any uncertainty in the period with our fleet status and regulations ... CMA CGM has decided to transfer its fleet under UK flag to other European countries.

The company continued, that the decision came when it became obvious that the UK flag was excluded from the draft agreement envisaged between the UK and the European Union.

Shipping data present that CMA CGM's UK ships were transferred to the French and Maltese flags on March 1, 2019.

Moreover, a spokesperson for Britain’s Maritime & Coastguard Agency commented to Reuters that

We regret that CMA CGM has chosen to reflag its vessels due to its obligations under EU regulation. It is however, no reflection on the UK Ship Register itself which the company came into originally because of the high quality it represents.