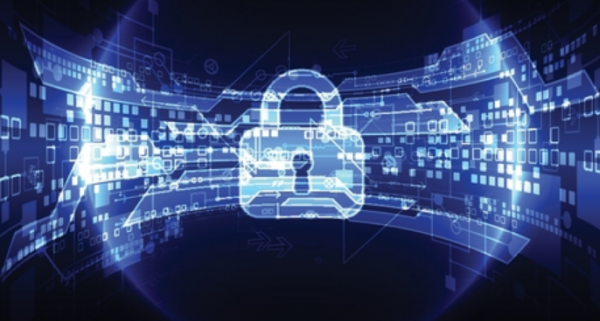 The Danish Shipowners' 'Shipowners' Panel' released a survey, according to which the majority of shipping companies have been exposed to cyber attacks in recent years and are fighting cybercrime.

Namely, 42% of top executives replied that they are very or very concerned that their business is being attacked or that data will be lost in the next 12 months.

"It is worrying that a majority of shipping companies have encountered attacks against their IT systems and it is a threat which unfortunately is not expected to be less in the future. At the same time, it is important to emphasize that the attacks experienced by the shipping companies are attacks that any company may be exposed to. It is thus not the ships and the security for the crew that worries most but attacks on land-based systems and the negative consequences it has," Maria Skipper Schwenn noted.

Concerns are based on a concrete threat, as 69% of the shipping companies have faced cyber threats in the past year, according to the responses to the panel.

This is very important and for this reason it is very positive that shipping companies increased their IT security budget by 69% last year.

"We urge all our members to take the threat seriously and, in close cooperation with the authorities, will work to rust our members to better combat the threat. Therefore, it is also good that we can look up in terms of larger budgets for IT security in the shipping companies," Maria Skipper Schwenn concluded. 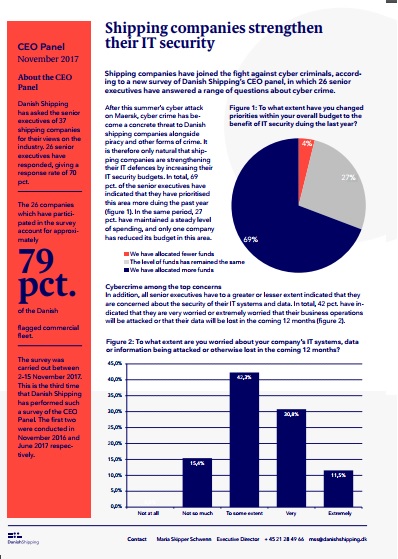