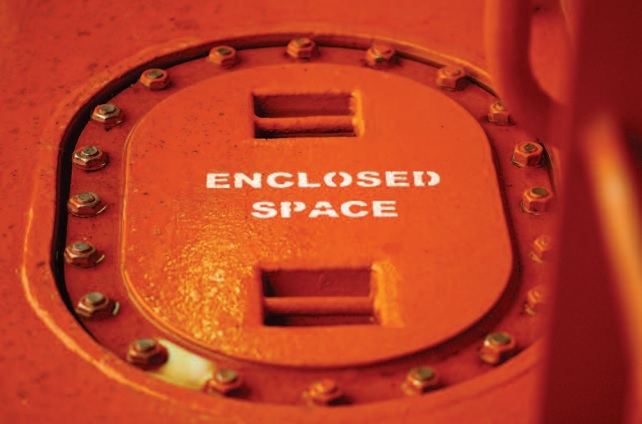 Shipowners focus on dealing with stevedoring risks onboard

Confined-space entry accidents have been the centre of attention for several years, leading to injuries and fatalities. Now, the industry is taking a closer look at the issue by launching a first-of-its-kind project.

Specifically, the Asian owner-operator China Navigation Company, member of the Swire Group is conducting a project to deal with the issues it faces when calling at some of the smaller island Pacific ports with its liner and tramp services.

The problem, which often leads to fatalities, has emerged because of the growing diversity among seafarers and the limitation around their language skills aside from their native tongue, as well as the limited profile of labour skills of local stevedore personnel.

The challenging issue is mostly seen in emerging countries where personnel is employed by private enterprises or where applying health and safety policies in practice are challenging.

Consequently, to mitigate the risk of injuries that prevents ships from departing, shipowners are beginning to engage with the ports they regularly call at together with their contractors to create a safer operating environment.

Moreover, ITF reported two years go that the estimated number of preventable deaths by dockworkers registered by the ITF was at fifty on a global scale. Yet, from January 2018 to May 2019, ITF calculated at least sixteen dock workers and twelve seafarers that have lost their lives in a confined-space related accident. The latter marks a noticeable increase considering the fact that a total of 145 casualties over the last twenty years have been reported.

Therefore, the project is now phasing the implementation phase and is the first of its kind to be launched by a shipowner rather than a port authority or terminal operator.