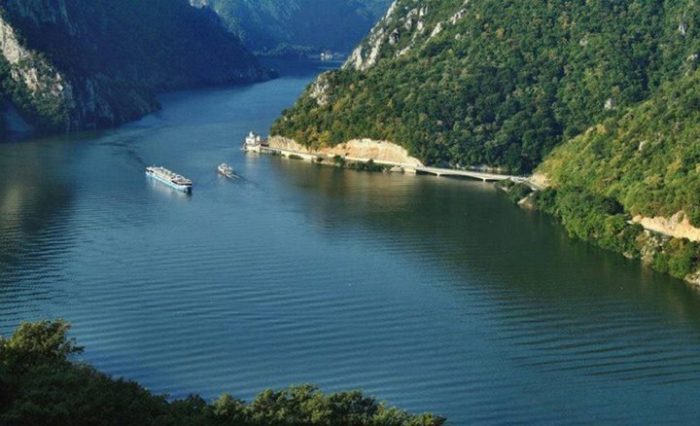 A Ukrainian vessel ran aground on the river Danube, on January 28, due to low water levels. As a result, shipping traffic in the river in northern Bulgaria was blocked. As of now it is not cleat when the Danube would be reopened to shipping.

According to the the Bulgarian maritime agency, after the grounding efforts were made to remove the ship, with 15 ships being held up due to the incident, near the town of Belene. There is no information on what cargoes those vessels were carrying.

In addition, there are information that the captain of the vessel would be fined for not complying with a 22-decimetre depth restriction. In fact, the ship passed with a draft of 23 decimeters.

What is more, Bulgaria’s maritime agency noted that it is not clear when the Danube would be reopened to shipping.

The Danube is considered as an important transport route for petroleum products, as well as for east European grain exports to western Europe.