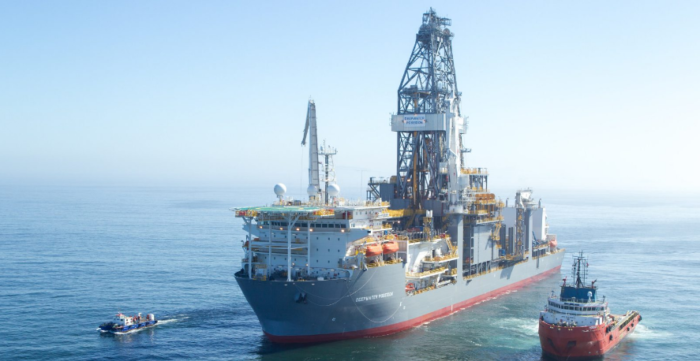 Shell informed that it made a large, deep-water, exploration discovery in the Norphlet geologic play in the US Gulf of Mexico with its Dover well. The Dover discovery is Shell’s sixth in the Norphlet and encountered more than 800 net feet of pay (244 meters).

The discovery was made 13 miles from the Appomattox host. Shell’s Appomattox host has now arrived on location in the US Gulf of Mexico and is expected to start production before the end of 2019.

By focusing on near-field exploration opportunities in the Norphlet, we are adding to our resource base in a prolific basin that will be anchored by the Appomattox development.

Shell’s Dover discovery was drilled by the Deepwater Poseidon, a new build rig, in the US Gulf of Mexico.

Shell’s deep-water hubs are well positioned for production expansion through near-field exploration and additional subsea tiebacks. The company believes that its global, deep-water production will surpass 900,000 barrels of oil equivalent per day by 2020, from already discovered, established areas.