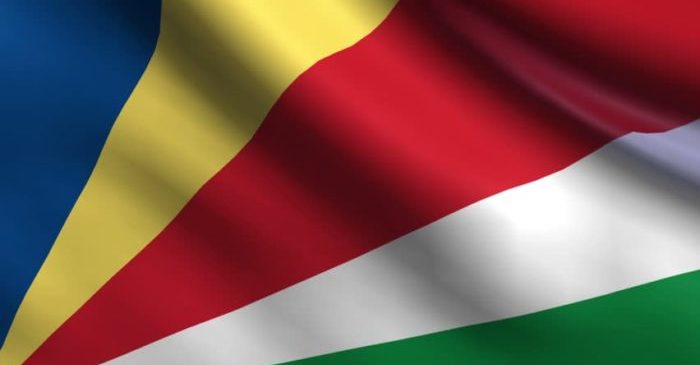 Discussions for a new draft a National Maritime Security Strategy for Seychelles with various stakeholders who playing a role in protecting the maritime sector, started earlier this year and a draft of the document was presented to them to get their final opinions.

These talks were held during a validation workshop at REFLECS 3 at the ex-Coast Guard base. The decision to have a National Maritime Security Strategy was announced by President Danny Faure during the Ocean Conference in Malta in October last year.

President Faure said during the conference that maritime security is very important for the sustainable development of the ocean economy.

Because of our limited and competing resources, it is particularly important that we have a well-thought out maritime security strategy.

During the Ocean Conference it was also agreed that each country should be able to assess the difficulties brought about by globalisation, and the increasing importance of the maritime domain for the Indian Ocean islands, among others.