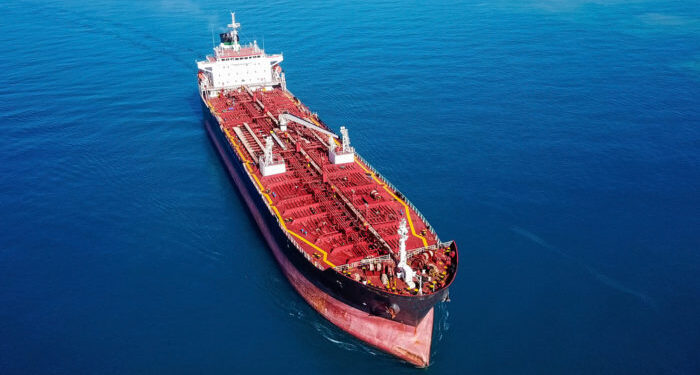 The Standard Club reports that according to the amended Pooling Agreement of the International Group, P&I cover in respect of fines for smuggling and breach of customs regulations will no longer provided as of right, but only on a discretionary basis.

Accordingly, this change will take place from February 20, 2021.

Standard’s Divisional Claims Director, Revecca Vasiliou, before the new amendment, P&I cover was available as of right for fines in respect of ‘smuggling or breach of any customs or immigration law or regulation’.

However, fines falling within this category can be imposed in respect of relatively minor items such as small quantities of cigarettes or alcohol, or undeclared medical supplies. However, fines also arise out of the smuggling of narcotics for which the potential penalties can be extremely high. Following an amendment to the 2021 Pooling Agreement, P&I cover for all such fines is now discretionary.

It is highlighted that vessels that are found to be involved in big smuggling activities are to be heavily fined.

In part, the fines are intended as a punishment, and, in part, are intended to have a corrective effect by incentivising shipowners and the industry as a whole to maximise efforts to increase security and prevent smuggling.

It is rare for a shipowner and the crew to have knowledge or be involved in the smuggling activities, but the authorities or courts may conclude that shipowners are culpable in having failed to take adequate preventive measures. In some jurisdictions, anyone accused of drugs-related offences must remain in prison for the duration of the pre-trial and trial detention, even if ostensibly innocent.

Concerning the operational best practices, the Club recommends that some of the main loss prevention measures being: