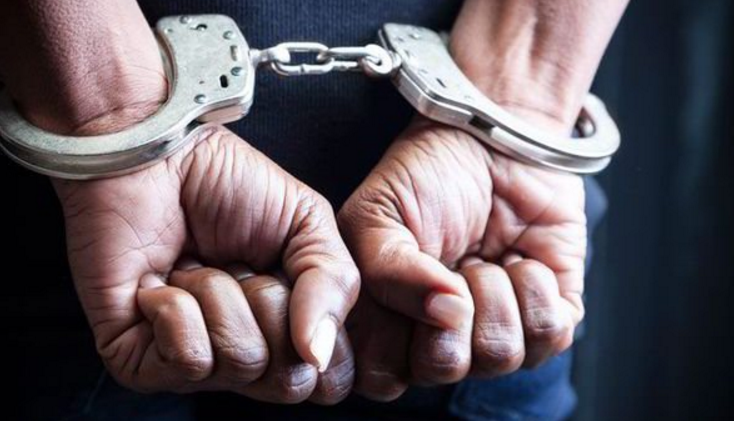 The US Department of Justice has announced that a senior engineering officer employed by an Italian shipping company has been sentenced  to eight months in prison for deliberately concealing a vessel’s discharge of oily waste into the sea.

Girolamo Curatolo, 50, of Custonaci, Sicily, the chief engineer of an oil tanker, the M/T Cielo di Milano,previously pleaded guilty before U.S. District Judge Susan D. Wigenton to an information charging him with one count of conspiring to violate the Act to Prevent Pollution from Ships. Judge Wigenton imposed the sentence today in Newark federal court.

According to documents filed in this case and statements made in court:

Curatolo admitted that the crew had intentionally bypassed required pollution prevention equipment by discharging oily waste from the engine room through its sewage system into the sea. He also admitted that he falsified the vessel’s Oil Record Book, a required log regularly inspected by the U.S. Coast Guard.

In addition to the prison term, Judge Wigenton sentenced Curatolo to one year of supervised release and ordered him to pay a $5,000 fine.

Danilo Maimone, 31, of Furci Siculo, Sicily, the ship’s first assistant engineer, pleaded guilty to an information charging him with conspiring to obstruct justice. Maimone admitted concealing the discharge of oily waste as well as causing a false Oil Record Book to be presented to the Coast Guard during its inspection of the vessel. He also admitted making false statements and instructing lower-level crew members to do the same during the January 2015 inspection. Maimone is scheduled for sentencing on Jan. 18, 2017.