Security drill to take place in the Port of Rotterdam 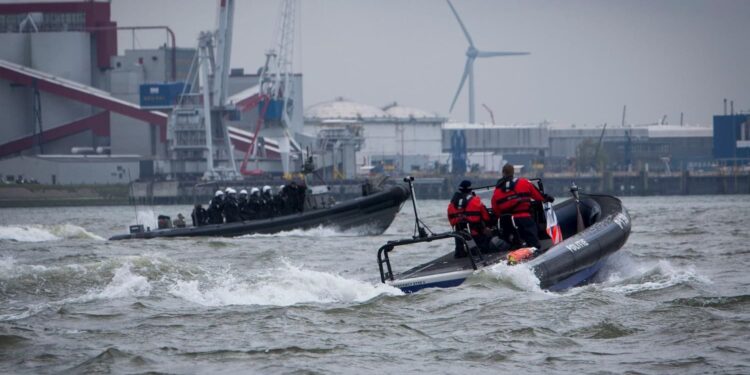 A security drill is to take place in the Port of Rotterdam and surrounding area in the coming two weeks, in an effort to boost effective response to national threats.

The objective of the drill is to ensure a rapid and effective response to national threats of extreme violence and terrorism.As explained, DSI and NLMARSOF units are ready to respond to these threats 24/7.

Despite the coronavirus crisis, it is important that these special Defence and police units continue to perform these duties so that they are ready to protect the Netherlands if needed.