by The Editorial Team
in Safety, Smart 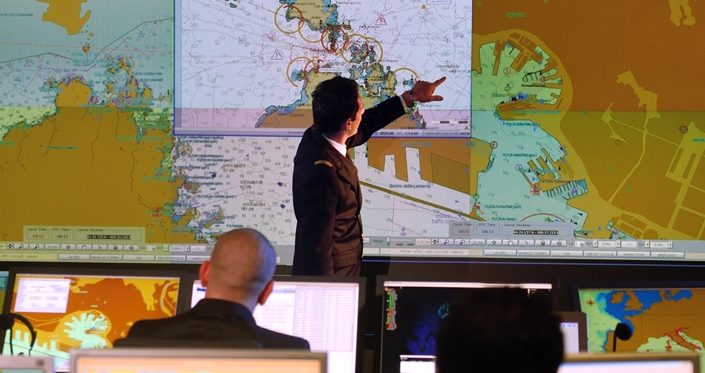 A new maritime traffic and navigation support centre was launched in Izmir, Turkey, aiming to allow local authorities to monitor maritime traffic in the area and therefore boost safety, security, and protection of the marine environment, in over 7000 kilometres of coastline around the Mediterranean basin​.

The centre, developed by Leonardo, was inaugurated in a ceremony held on 22 November, with attendees including the speaker of Grand National Assembly of Turkey, Mr. Binali Yildirim, and the Minister of Transport and Infrastructure, Mr. M. Cahit Turhan.

The solution is composed of two subsystems. The first is the Regional Vessel Traffic Services System (RVTSS), which monitors the extremely busy shipping and transport corridors of the Gulfs of Izmit, Izmir and Mersin. The other subsystem is the Vessel Traffic Management Centre (VTMC) installed in Ankara, which will provide an integrated and comprehensive picture of sea traffic.  Izmit was the first site of the system to be officially opened in November 2016.